Accountability in interception of communications is a pressing need in the democratization process- activists, experts and journalists pointed out at a public meetup

The Foundation for Internet and Society – Metamorphosis in part of its programs actively advocates and supports civic engagement in seeking accountability from institutions on a national and local level.

As part of the activities within this program, within the broader cooperation within IFEX – the global network for defending and promoting freedom of expression, and in collaboration with Global Voices, Metamorphosis, on 24 September 2019 in Skopje, organized an informal public meetup on the topic – Accountability models for interception of communication as an integral part of the national security system. 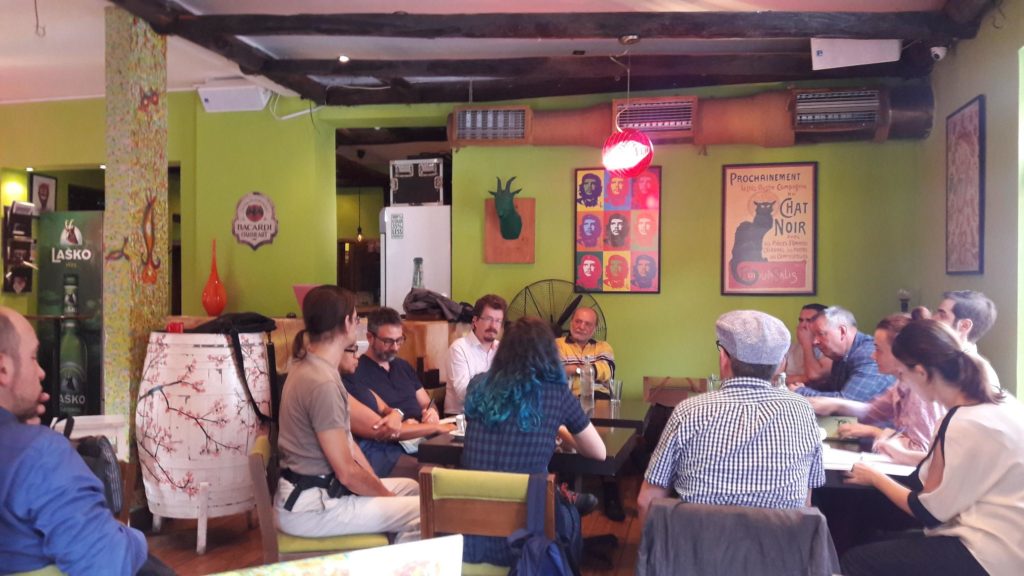 Global Voices representatives, as a starting point, cited experiences from the network department focused on advocating for human rights in the digital sphere (Global Voices Advocacy).

Global Voices Executive Director, Ivan Sigal, pointed out that the European integration process necessarily imposes the need for security system reforms and full compliance with the General Data Protection Regulation (GDPR). He noted that many European countries feel comfortable with the interception of communications of citizens, justifying it by the met EU standards contained in their national laws. The questions to be asked by any country that strives to meet EU standards for security and respect for human rights are how well-aware are the citizens of communications monitoring mechanisms? To what extent are institutions ready to educate citizens and to be accountable and open about the activities they undertake? 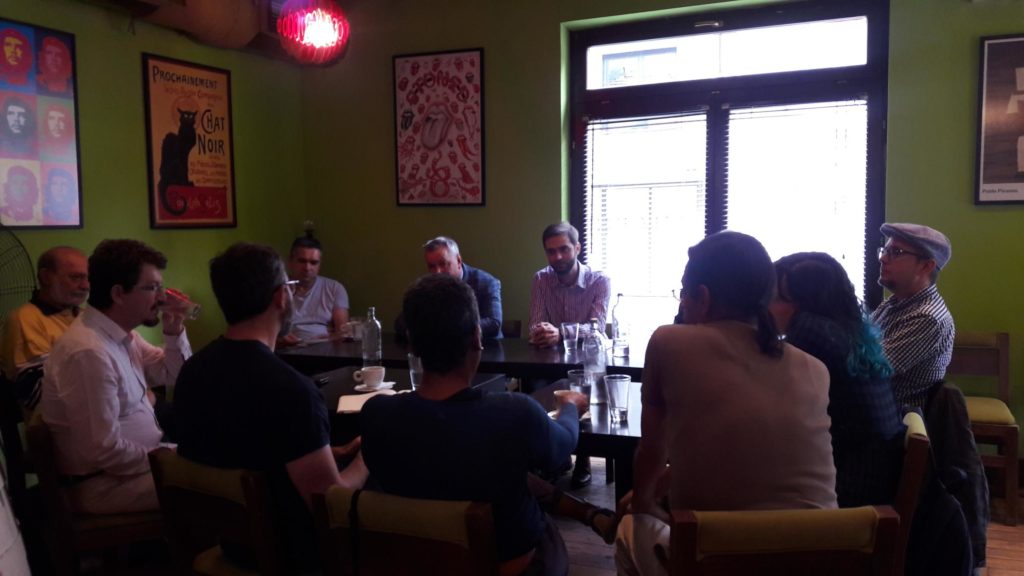 Representatives of the civil society in North Macedonia share the stance that in the efforts to meet EU standards, in the Law on Interception of Communications and other security laws there are many new protective mechanisms, but also many exceptions to the application of those mechanisms. The absence of a model for accountability of institutions is also a problematic aspect that raises the question of the effectiveness of law enforcement.

The participants agreed that such legal solutions compromise the quality of the laws, but also call into question their effective implementation. The EU sets the standards, but each country decides in what process it will adopt the laws by which these standards must be met. One example is the stance of the institutions that the Law on Interception of Communications should be amended in order to enable full functioning of the Civilian Oversight Council.

Aleksandar Nikolov of the NGO Zenith pointed out that a number of internet interception methods that authorities can use besides direct wiretapping are not mentioned in the current legal solutions.

From the point of view of the academic community, Professor Trpe Stojanovski pointed out that there is inconsistency with the provisions of the Law on Interception of Communications, the Law on Operational and Technical Agency and the Law on National Security Agency. None of these laws provides a clear model of accountability of the institutions in charge of implementing them, which leaves room for incomplete implementation and creating a practice which will not lead to the improvement of the situation. North Macedonia does not lack experts in the field, but there is a lack of political will and openness of those who make the decisions to hear and accept the opinions of the experts.

The meeting also raised the question of how the civil society sector could contribute to greater accountability of the institutions responsible for implementing national security laws. Global Voices news editor-in-chief Taisa Sganzeria, cited the example of the adoption of the 2014 Brazilian Civil Rights Framework for the Internet. This law was adopted in an extremely open and inclusive process in which citizens with the help of CSOs had a major stake. The process of adopting the Brazilian Civil Rights Framework for the Internet is a global example of good practices of citizen engagement.