ACTION SEE on POINT conference: Governments do not understand the importance of the principle of openness

The Index of openness in SEE region, based on the research conducted by the ACTION SEE network, points to many similarities between the neighboring countries. In general, the governments in the region are lacking in accountability, transparency, integrity and effectiveness. These four principles were the main guiding points for the research that was basis for the Index, promoted yesterday at the first session of the Point 6.0 conference in Sarajevo. The Index was presented by the members coming from each of the organizations that were involved in research: Metamorphosis Foundation from Macedonia; Center for Democratic Transition (CDT) from Montenegro; Center for Research, Transparency and Accountability (CRTA) from Serbia; CA Why not from Bosnia; Open Data Kosovo and MJAFT! from Albania.

Milena Gvozdenović from CDT, explained that the main motivation for this research was to test the openness of the governments in the region, having in mind that it is key for democracy. The research was conducted in six countries of the region from October to December 2016. The ACTION SEE came up with number of recommendations based on research results, and they intend to share them with the institutions and follow their implementation.

Although Montenegro had the highest score of openness, Milena stressed that more improvement is needed “until we see that things are really improving and that it has some importance for the whole system, institutions and, of course, the citizens”.

The government in Albania, as Xheni Lame said, had the worst overall score. However, one of the reasons could be the ongoing reforms of almost every aspect of public life, including governance. “The institutions are not used to transparency. It will take a lot of time to build professional mentality within the institutions, judiciary, etc, and to adapt them to the basic principles of transparency, openness and good governance,” Lame added. What is specific for almost the entire region is that, even when the legislation is satisfactory, the implementation is not. Selma Asčerić, from CA “Why Not”, noticed that the laws are too often just words on the paper. Selma also pointed out that institutions’ lack awareness of how important it is to be open toward the citizens and that this is a widespread problem in the region. This was demonstrated in many cases when the institutions failed to provide answers to the survey done during the research. Some requests were even explicitly denied, as was the case with the government of Republika Srpska, which informed the researches that it has “a policy of not participating in these types of research”.

Since the institutions still lack proper understanding of principle and importance of openness all over the region, there is also a lack of real opportunities for change through public discussion. On one side the institutions don’t make efforts to include the citizens in public discussion before adopting important laws; on the other, the citizens themselves often do not engage even if the opportunities are there. 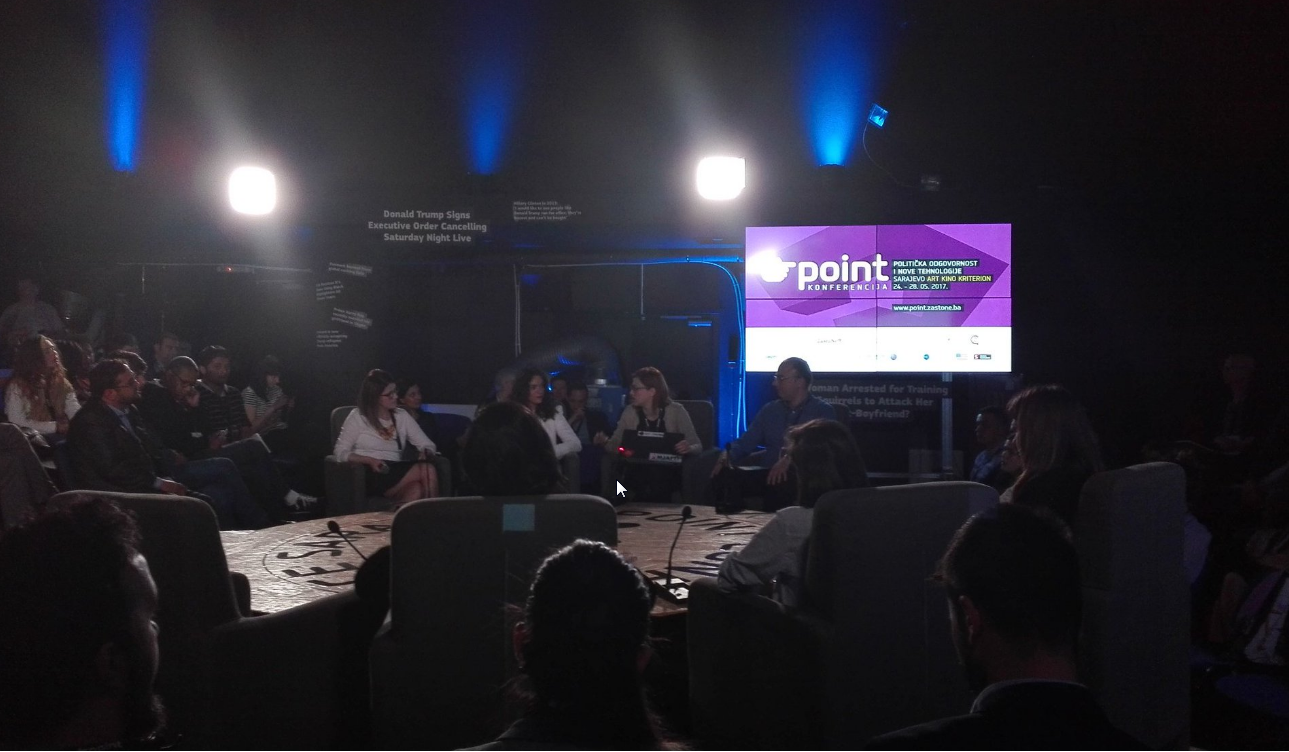