The Anti-Disinformation Network for the Balkans (ADN-Balkans) issued a statement of support for the Croatian fact-checking outlet Faktograf.hr whose staff had been subject to death threats, while their website has suffered massive cyber-attack hampering its basic functionality.

This latest wave of attacks against the fact-checkers, that started on December 10, expands the continuous smear campaign aimed at defaming both the outlet and undermining trust in professional journalism, of which fact-checking is integral element.

The case of attacks against Faktograf.hr reflects the daily reality of independent and professional journalist organizations in South East Europe, that to various levels are all targeted by similar attempts of defamation and intimidation for their work on debunking disinformation and initiating public debate about their sources and channels for distribution.

As cybercrime, online harassment incl. death threats and hate speech all constitute grave criminal offences under Croatian law, which is in line with the regulative framework of the Council of Europe and the European Union, the ADN-Balkans calls upon Croatian law enforcement and judiciary to investigate and sanction the suspected felonies, while providing protection for the threatened journalists and other Faktograf.hr staff.

As a certified signatory of the Code of Principles of International Fact-Checking Network, Faktograf.hr is subject to strict self-regulation procedures ensuring adherence to high quality standards of professional journalism and transparency. Moreover, numerous domestic and international media freedom organizations have condemned the unfounded attacks, including Trade Union of Croatian Journalists and media professionals, European Federation of Journalists (EFJ), as well as other fact-checking organizations.

ADN-Balkans (antidisinfo.net) is a network founded by ten leading media organizations from Albania, Bulgaria, Greece, Kosovo, North Macedonia and Serbia to promote cooperation between civil society organizations, media outlets, educational institutions and all other relevant stakeholders, with a goal of forming a wide front on countering disinformation through affirmation of the highest standards of fact-checking and all other ethical principles of professional journalism, as well as promoting media literacy and critical thinking. 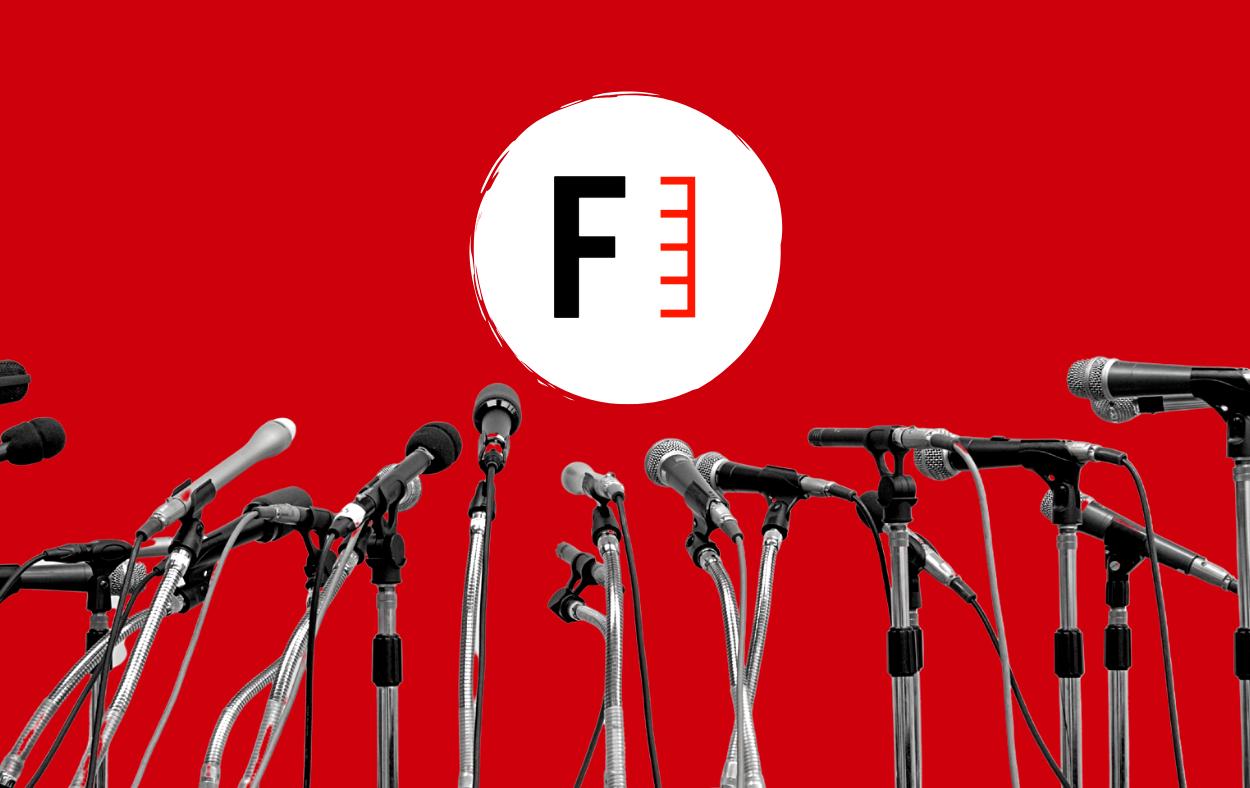