Today, 08.07.2020, the first meeting of the ICEDA Steering Committee members was held on the ZOOM platform. The meeting was directed towards the introduction of the members and appointing of a Deputy Chair of the Steering Committee, but mainly discussing and assessing the project progress in the Inception phase and the upcoming activities, as well as the project dynamics.

The Steering Committee members or substitute members from all the partners involved in the project Increasing Civic Engagement in the Digital Agenda – ICEDA were present at the meeting, including the National Project coordinators from each of the implementing countries. 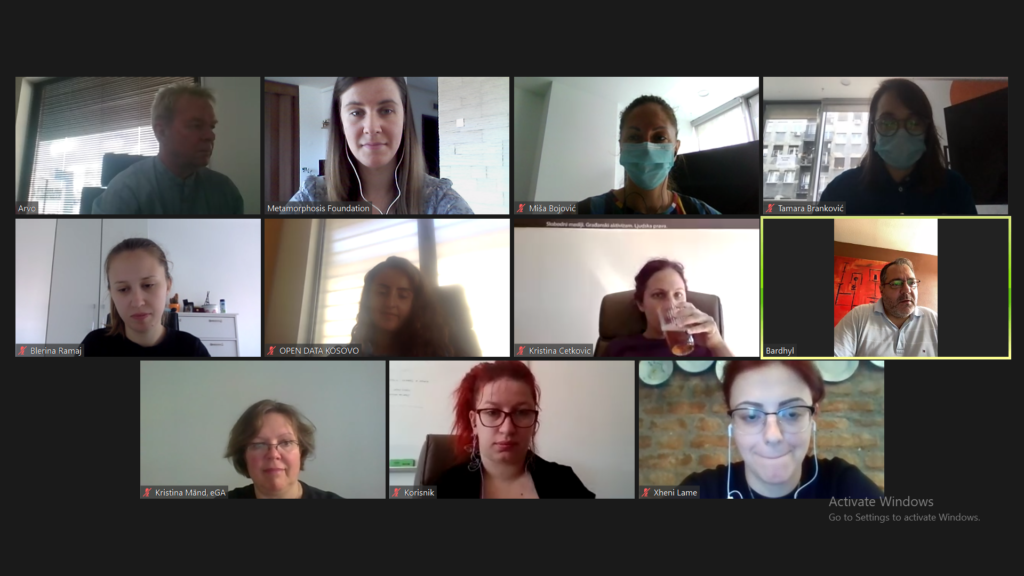 The meeting started off with a short opening and introduction of all the participants present at the meeting, and appointing unanimously Blerta Thaci from Open Data Kosovo as the Deputy Chair of the Steering Committee. The introduction was followed by a presentation by the National Project coordinator from Metamorphosis on the implemented activities and the activities currently in the process of implementing. The discussion continued towards sharing some success stories and challenges that were encountered by each partner in implementing the project during the pandemics and election periods within the countries in the Western Balkans. The main conclusion was that despite the many obstacles, there have not been any major setbacks and that the pandemics has managed to elevate the importance of the project objectives as the digitalization has proved to be a crucial segment in these times of crisis.

The participants also discussed about how some potential activities could be shifted online and still be able to achieve the wanted results and impact on the target group. The discussion was wrapped up with discussing the upcoming Request for applications from civil society organsations for etablishing e-government support centers in the implementing countries in the Western Balkan region, which would be in line with promoting the usage of the e-services and creating more end-to-end services from the public institutions for the citizens. 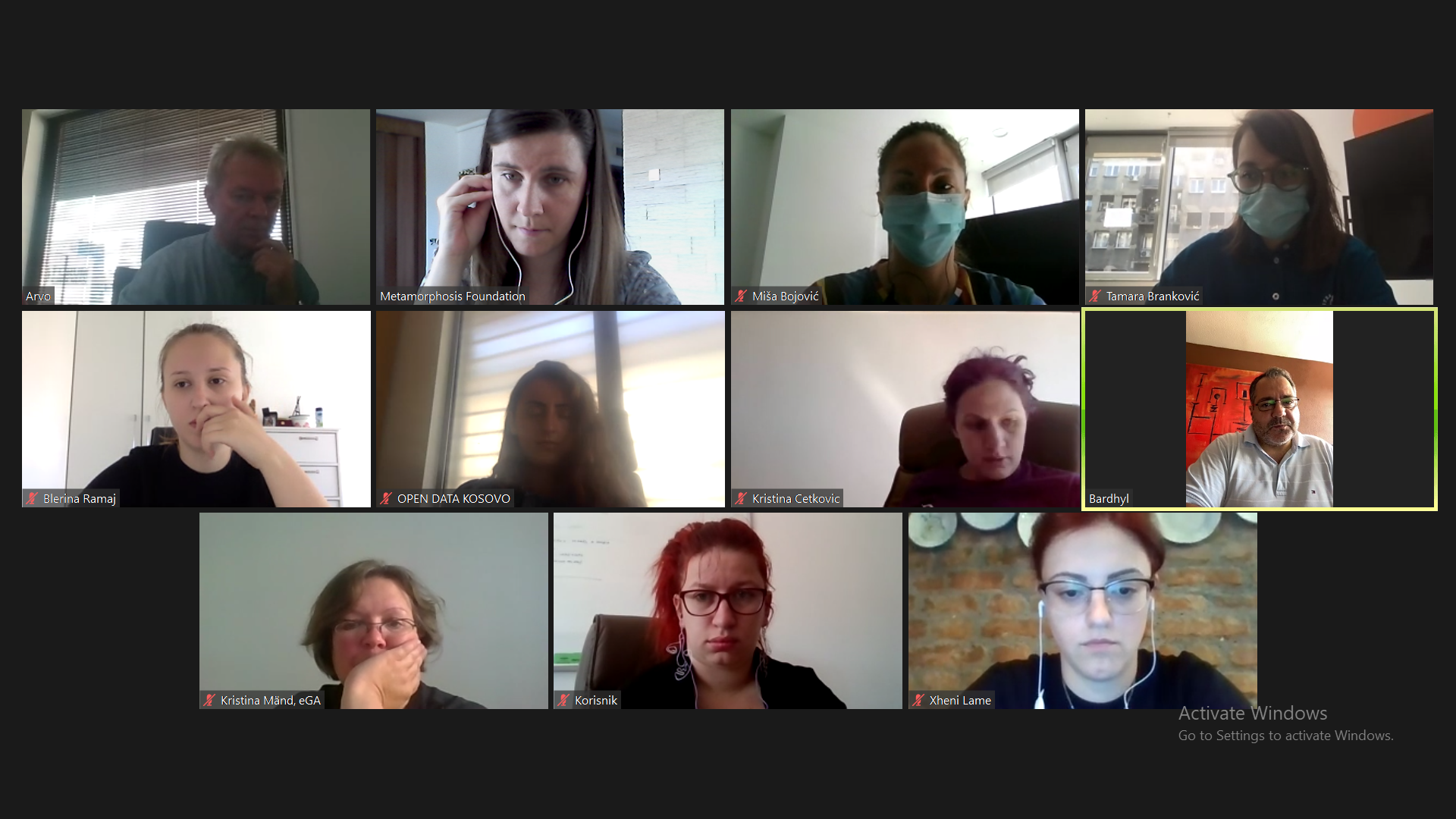