The prosecution does not prosecute cases of hate speech and, consequently, in North Macedonia, hate speech remains unpunished despite the fact that it is a crime. Hate speech has declined in the traditional media but continues to grow in online media. This, among other things, was said by the participants in the webinar “How to fight against hate speech?”, organized by Metamorphosis’ project “Critical Thinking for Mediawise Citizens – CriThink” and moderated by the Editor-in-Chief of Portalb.mk, Elida Zilbeari , writes Portalb.mk.

University professor Sefer Tahiri, journalist Zerijeta Jajaga and the media researcher in the NGO Civil, Petrit Saracini discussed on yesterday’s online webinar on institutional unresponsiveness to hate speech, which is spread through social media, but also about the response of the media and the public on this issue.

“In the last 2-3 years we have had a reduction in hate speech. It still exists, but not to the same extent as during the rule of the previous regime. Hate speech is present on portals, the internet, social networks, television, radio, print media, political speeches, rallies, protests and the like. The role of the media in spreading hate speech is enormous. Therefore, journalists, editors and editors-in-chief as creators of editorial policy have a great responsibility, especially to the public, because hate speech has a negative and very harmful impact if it is spread through the media. They should not spread hate speech. They should be careful when writing about socially sensitive topics. When reporting, they should identify hate speech with others, in which case they should disclose who is using hate speech. Messages, if they directly contain hate speech, should not be published. Hate speech does not mean freedom of expression, in fact freedom of expression means social responsibility,” said Professor Tahiri, among other things. 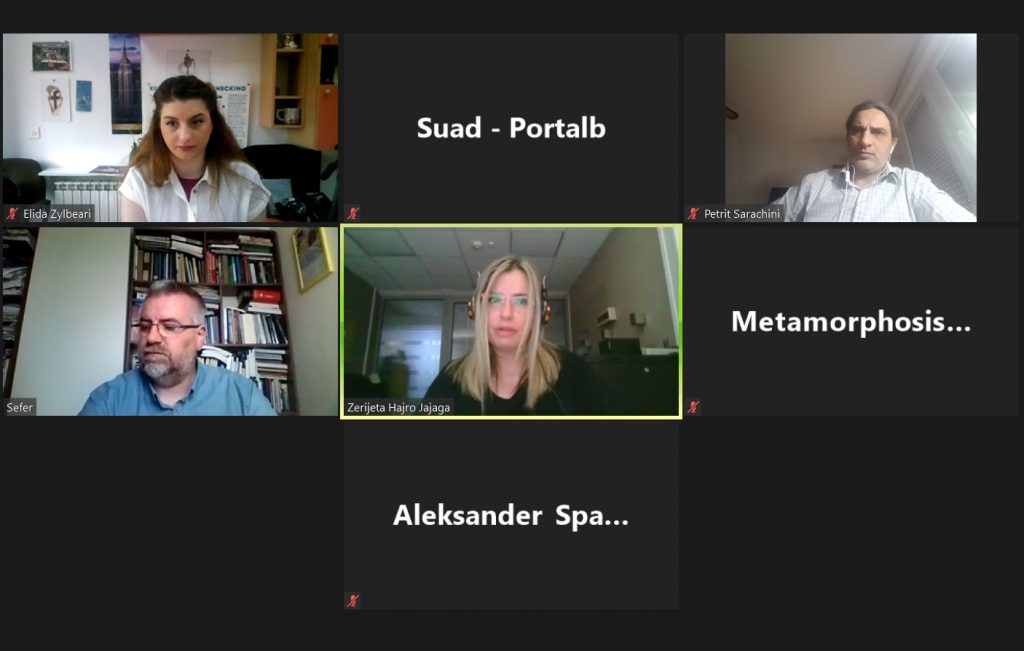 Journalist Jajaga singled out hate speech on the basis of gender but stressed that there is a lack of systematic action by relevant institutions.

“Isolation as a result of the pandemic seems to have turned into a spark that ignited the use of hate speech in many dimensions, political, ethnic and especially gender. I will focus on the gender aspect because it seems that hate speech in this dimension is more fake and invisible, but in reality, it remains the most aggressive dimension, because little is said and only a few have had the courage to condemn this hate speech in front of institutions or in front of the public because we are dealing with a double attack or blow from those who condemn it and the other side that incites this reality or hate speech. As journalists, despite the tendency, there is a lack of constant systematic online monitoring, from an institutional point of view. After which the relevant institutions would act in cases when hate speech is used. In fact, institutions should act whenever it may appear as a phenomenon in society. Those who are part of the justice institution do not understand what emotional damage means. “In this situation, such damage remains negligible,” Jajaga said, adding that investments should be made in educating citizens about hate speech.

Regarding the impunity of hate speech in RNM, activist Saracini stressed that the Public Prosecutor’s Office is the place where cases related to hate speech are “smothered” and that this institution does not have the sufficient capacity.

“There is impunity and here we have a variety of guilt and responsibilities. We have a department within the Ministry of Interior in which potential cases of hate speech are processed, but it has a limited capacity, although the most sophisticated tools are available. Hence, the cases are sent to the Prosecutor and the process is “smothered”. The prosecution is reluctant to enter into such cases due to dilemmas affecting freedom of expression. What is happening is a lack of resources, means of investigation, which are probably in the Ministry of Interior, but the Prosecutor’s Office is lagging behind,” said Saracini.

He also added that the newsrooms should moderate the comments, i.e. delete those that contain hate speech, because according to the European Court, the one who uses hate speech is guilty, but also guilty is the one that allows them to do so.

Nonetheless, according to the Criminal Code, the crime of spreading racist information and xenophobia on the Internet is punishable by 1 to 5 years in prison. Portalb.mk has been writing for years about the problem of hate speech and all the consequences it brings to the multiethnic society of North Macedonia. It is very important to take measures to minimize this phenomenon and these crimes to be less pronounced in the country. 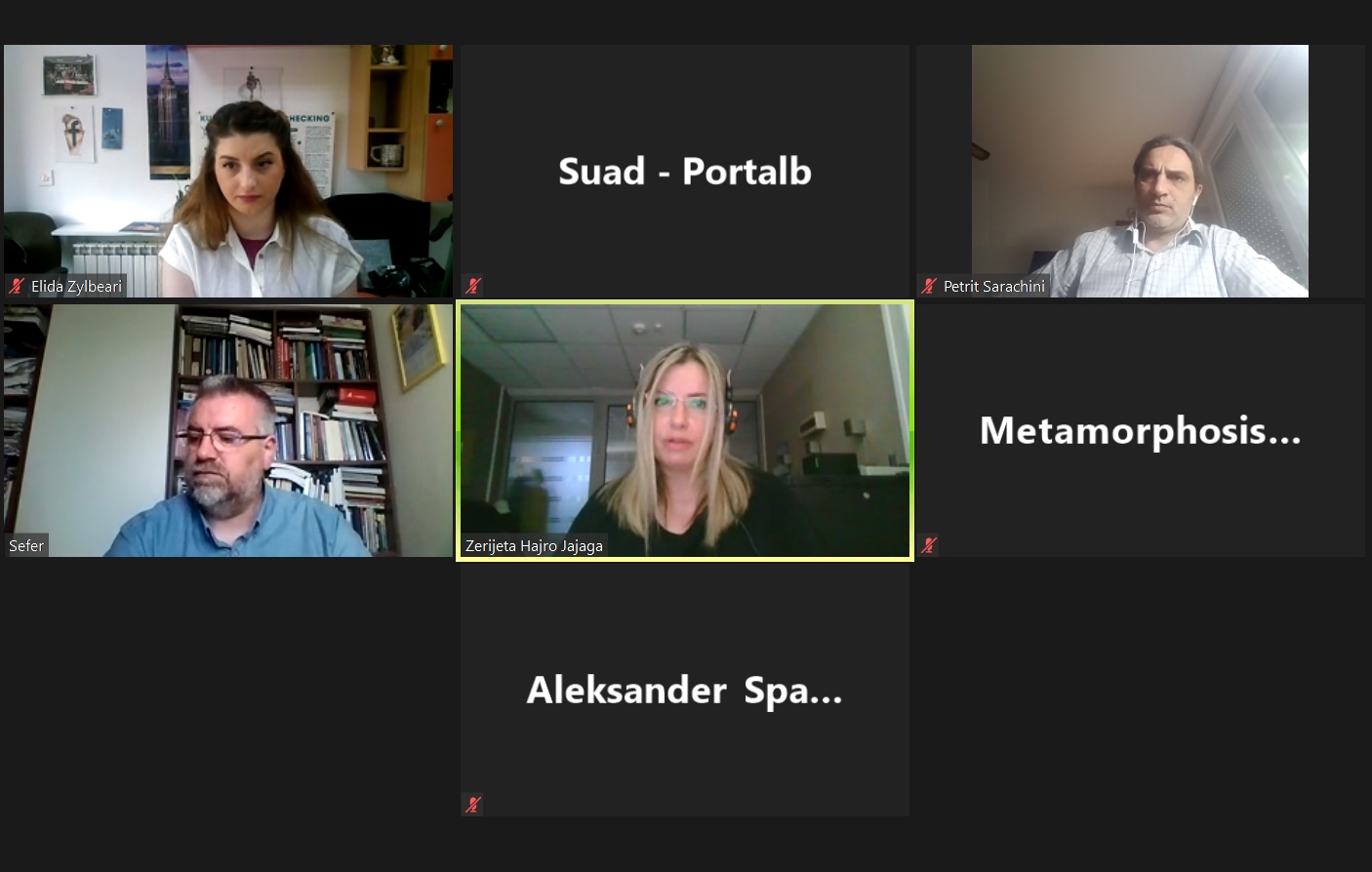 The CriThink project invites you to the “Fighting Hate Speech on Social Networks” webinar, which will take place on October 29 (Tuesday) at 11 am as part of the Media Literacy Days. Participants…