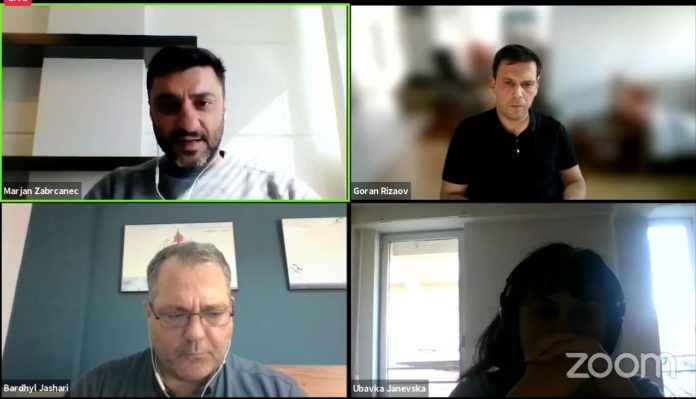 A Viber group has been opened to the public for placing verified information under the name DE FACTO, where analyzes of the most widespread disinformation that have been exposed by the “Truthmeter” service are placed.

In the discussion, the speakers paid the most attention to the spread of disinformation, but also to the need for greater transparency of the government at both the central and local levels.

According to Marjan Zabrčanec, National Coordinator for Strategic Communications and for the Implementation of the Government’s Communication Strategy, the responsibility for properly informing or dealing with disinformation lies not only with journalists. This phenomenon must be approached as it is now, with a joint constant activity of both the government and journalists and non-governmental organizations. He said that the Government is committed to active transparency, and in that context, although there are weaknesses, there are still many positive examples. He appealed this trend to be followed by local authorities, i.e. municipalities.

According to Bardhyl Jashari, Executive Director of the Metamorphosis Foundation, although work is being done on that plan, the fight against disinformation that is spread mainly through social networks is disregarded.

“Journalists should strictly follow the professional standards, work according to the AJM code and follow the recommendations of the Ethics Council. NGOs should work on educating citizens so that they can use social networks more competently and responsibly and consume content. Metamorphosis considers that it is extremely important to work on media literacy,” Jashari said. He believes that it is not possible to suppress all actors who spread disinformation, and this is mainly due to the democratic nature of the Internet, which is abused by those actors.

As pointed out by Katerina Sinadinovska, Head of the Management Board of the Media Ethics Council of Macedonia, one of the key things in the fight against misinformation is for journalists not to speculate and to cite official sources.

“For journalists, if the information is processed properly, the chances of disinformation coming out are small. And when something is published, some unverified information, you should ask yourself whether it will help the public interest”, said Sinadinovska, pointing out that the way marketing agencies split the money from the advertising cake – based on the number of visits – turns much of the media into sensationalists. 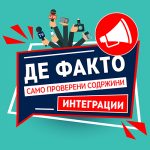 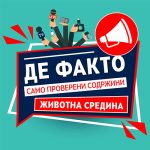 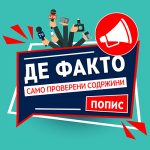 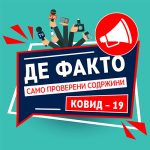 On 22 December, the Metamorphosis Foundation, within the project “Rapid Response to Vaccine Disinformation”, held a webinar for its fellow journalists, partners and collaborators in the media and civil society sectors. The topic…

The rapid communication of the journalists with the institutions begins