Today was held the national meeting of the new members of the ICEDA Network for Advocacy for North Macedonia. The online meeting was attended by the new sub-grantees and members of the network, i.e. the Youth Education Forum and the Center for Social Innovation BLINK 42-21. The meeting was intended to provide networking space for sub-grantees/members of the ICEDA Network and their introduction to the project and the IECEDA Network, the rules for reporting and visibility of the project, as well as the next steps for building their capacity and functioning of the network. 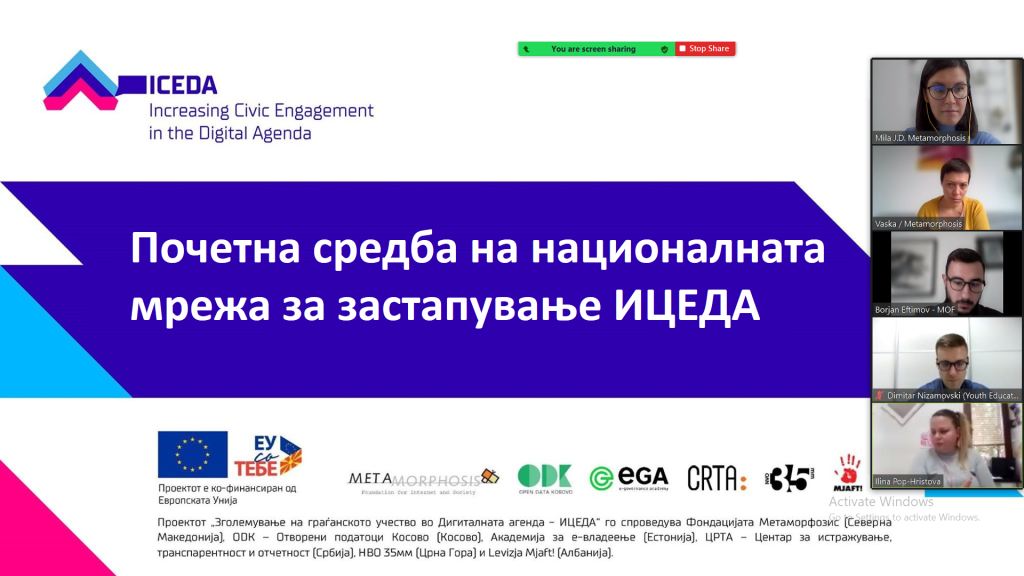 The Metamorphosis Foundation and the partners of the project “Increasing Civic Engagement in the Digital Agenda – ICEDA”, co-funded by the European Union, are pleased to inform you that 14 sub-grants have been awarded through the second cycle of the small grants scheme LOT 2: Awarding grants for advocacy initiatives in areas related to the Digital Agenda.

The 14 small grants were awarded to civil society organizations from Albania, Kosovo, Montenegro, North Macedonia and Serbia, which in the coming period together with their media partners, as part of the ICEDA network, will work on advocacy initiatives that directly respond to specific issues faced by the citizens of the Western Balkans, in the areas covered by the Digital Agenda and ICEDA.

More information on the 14 sub-grants awarded in the Western Balkans supported by ICEDA can be found here. 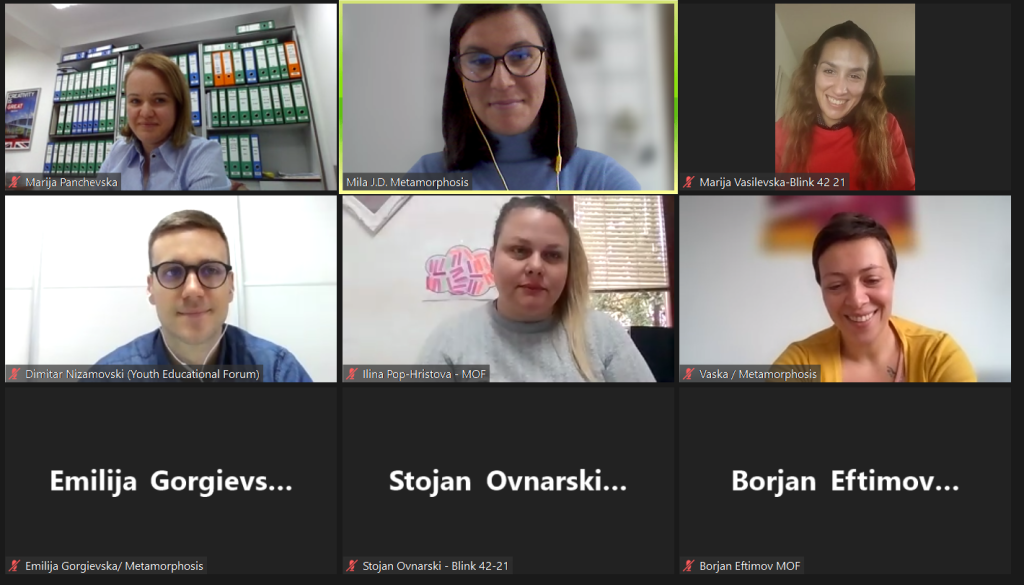 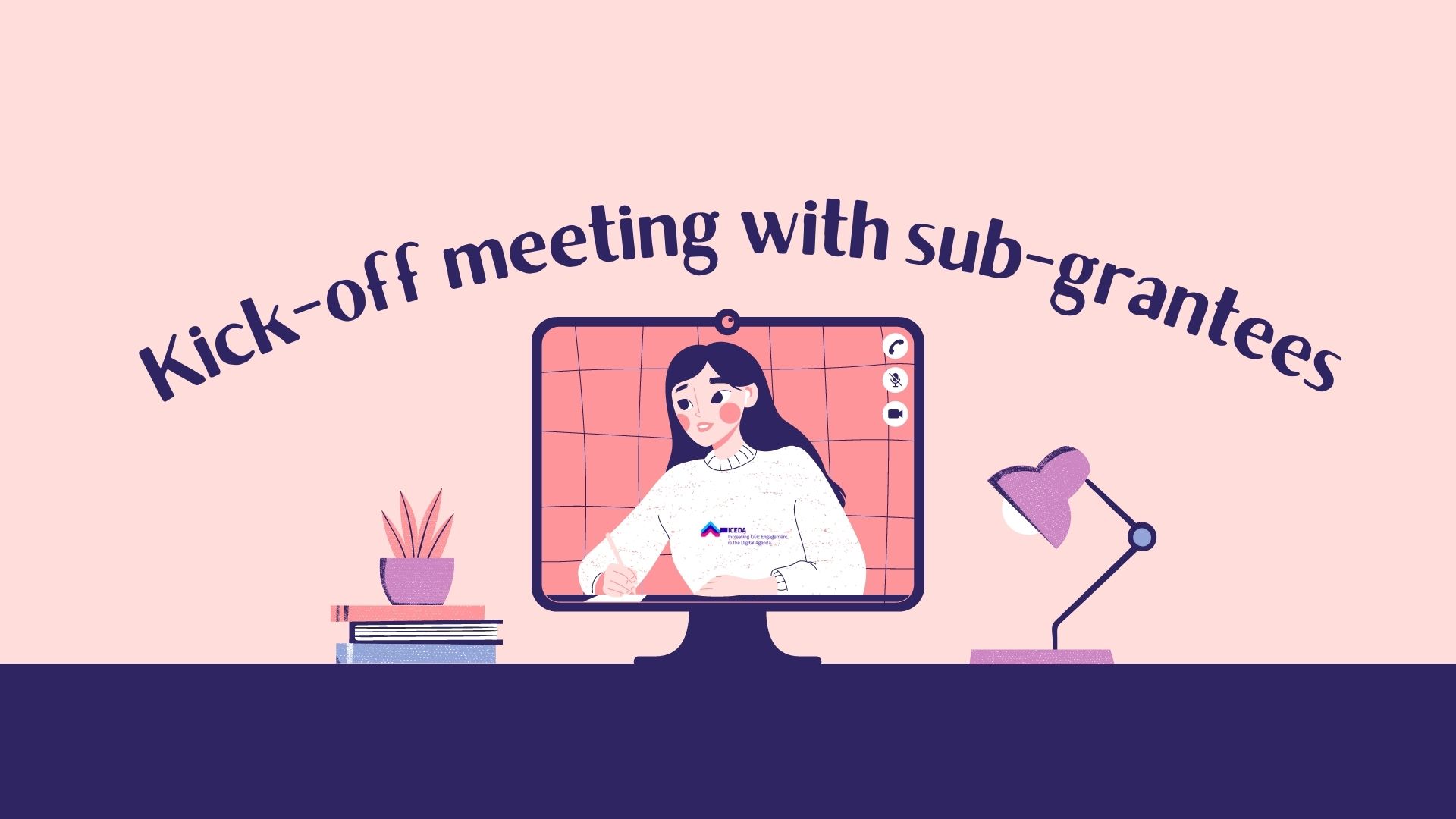