The research on the level of openness of the institutions in six country from the region, carried out within the project ACTION SEE – Accountability, Technology and Institutional Openness Network in South-East Europe, implemented by Metamorphosis Foundation for Internet and Society, shows that the level of openness of the executive power in Macedonia is the lowest compared to Serbia, Montenegro, Albania, Kosovo and Bosnia and Herzegovina.

The analysis “Openness of institutions of executive power in the region and Macedonia – Proposals for improvement of the current state” is based on information received from institutions’ websites, legal regulation, bylaws and questionnaires delivered to institutions.

Today’s press conference, that took place at Metamorphosis’ premises, saw the presentation of the analysis as well as the recommendations for improvement of the current state regarding openness of institutions in the country.

The results show that the average degree of openness of institutions of executive power in the region, including the government, ministries and other executive agencies, is 47% whereas the level of openness in Macedonia amounts 36% of the fulfilled indicators.

Macedonia has been a part of the Open Government Partnership initiative since 2011, and the state has promised that it will be constantly improving the foundations of open, transparent, effective and efficient state institutions that communicate with the citizens. However, there is still more to be done so the obligations can be properly implemented.

According to the index, the openness of the government of the Republic of Macedonia, excluding the ministries and executive agencies, is the lowest in the region and amounts 52% of the fulfilled indicators.

This means that there is a lot of work ahead, and all of the following should be improved: availability of information related to government’s work, budget spending, public procurements procedures and publishing of contracts and annexes thereto, active transparency, access to information via public sessions mechanism and strengthening of stakeholders’ participation in the policy creation process, implementation of codes of ethics, corruption prevention mechanisms as well as monitoring and evaluation of policies conducted by institutions.

Moreover, the paper is a result of a comprehensive research based on a scientific methodology, conducted by members of the ACTION SEE network during the previous several months. The aim of our activities is to determine the real state in the region through an objective measurement of openness of the executive power and to address recommendations for its improvement. Also, the aim is to improve respect of principles of good governance, where openness occupies a significant place.

The regional index of openness measures a degree up to which institutions of Western Balkan countries are open for citizens and society and it is based on the following four principles: 1) transparency, 2) accessibility, 3) integrity and 4) effectiveness.

Following international standards, recommendations as well as examples of good practice, these principles are further developed through special quantitative and qualitative indicators. These indicators have been evaluated on the basis of: accessibility of information on the official websites of institutions, quality of the legal framework regarding individual cases, other sources of public informing and questionnaires delivered to institutions. Through approximately 80 indicators per institution, we have measured and analyzed the openness of 274 institutions of executive power and collected over 15000 pieces of data related to institutions.

The research was carried out in six Western Balkans countries (Macedonia, Serbia, Montenegro, Albania, Kosovo and Bosnia and Herzegovina) in the period between October and December 2016. 112 institutions have been analyzed in Macedonia, including the government, 15 ministries and 39 executive agencies. Such research will be carried out again in 2017 and 2018, so progress or regress regarding the degree of openness of institutions could be observed, after which recommendations for the authorities will follow.

The analysis “Openness of institutions of executive power in the region and Macedonia – Proposals for improvement of the current state” is an activity within the project ACTION SEE – Accountability, Technology and Institutional Openness Network in South-East Europe implemented with financial support of the European Union and the project Using New Media to Promote Government Transparency, implemented with financial support of NED – National Endowment for Democracy.

The project ACTION SEE – Accountability, Technology and Institutional Openness Network in South-East Europe is implemented by Metamorphosis Foundation in partnership with Westminster Foundation for Democracy from Great Britain, CRTA – Center for Research, Transparency and Accountability from Serbia, Citizens Association Why not? from Bosnia and Herzegovina, Center for Democratic Transition from Montenegro, Open Data Kosovo (ODK) from Kosovo, and Levizja Mjaft! from Albania.

The project aims to increase the inclusion of civic society and media organizations in decision making processes and the creation of public opinion and policies, as well as to raise the capacity of civic societies to address sensitive issues. 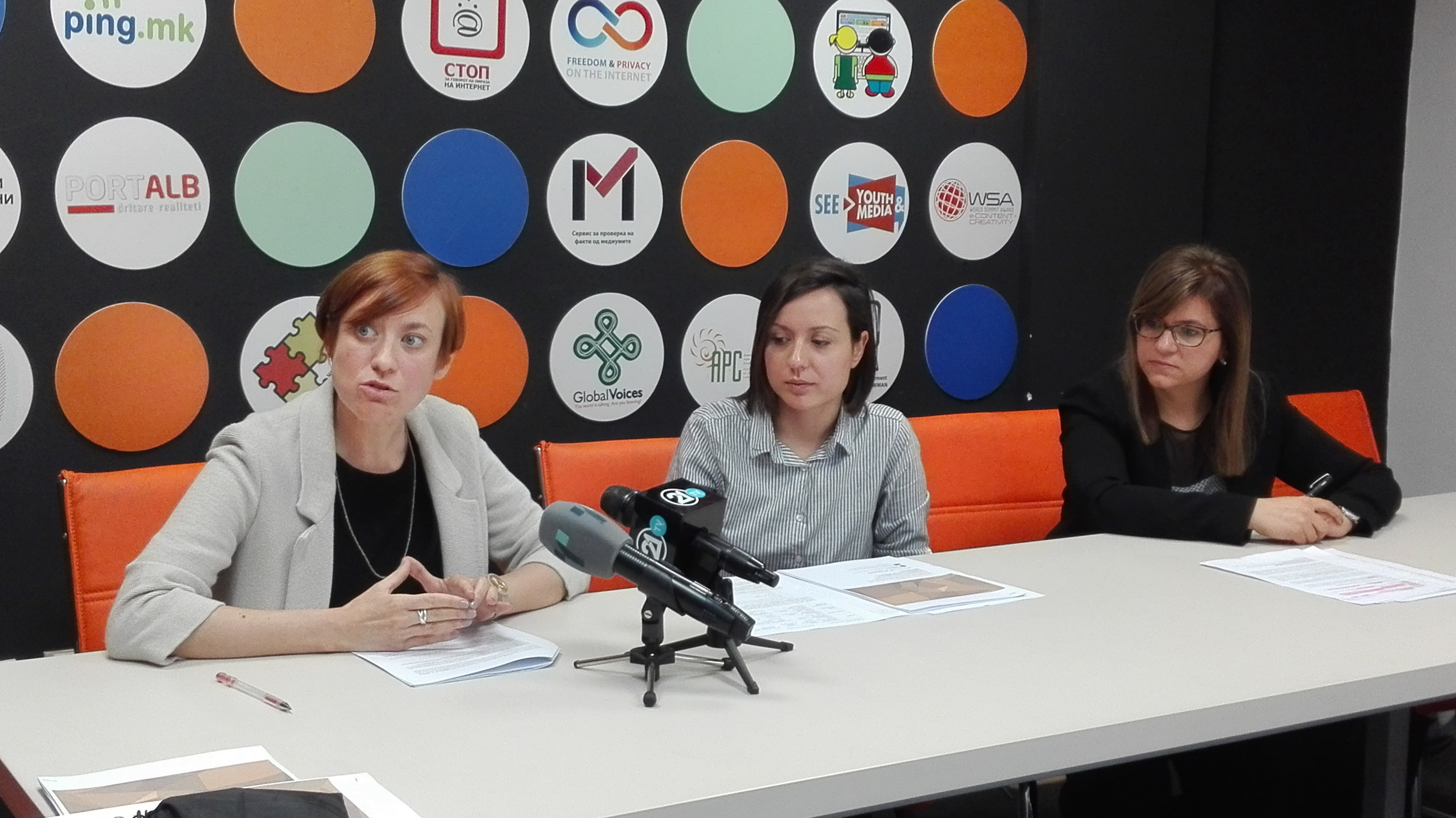