Digital inclusion refers to the activities necessary to ensure that all citizens, including the most disadvantaged ones, have access to and ability to use Information and Communication Technologies.

The digital divide refers to the gap between those who have access, skills, and awareness to effectively engage online and those who do not.

The Western Balkan countries need to strive towards digital equity, which means that all individuals and communities – without exception – have the capacity and resources needed to be fully engaged in a digitally-oriented society, democracy, and economy. 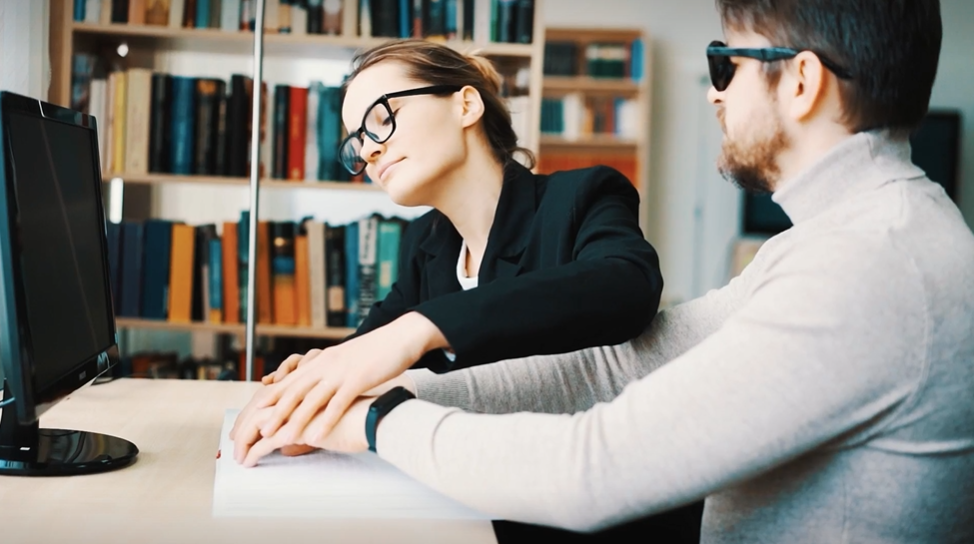