On the occasion of 28 January – Data Protection Day, launched by the Council of Europe, the ICEDA team presents you with an instructional video on how to easily prevent a cyber attacks and protect your data.

There are a few basic things you can do to improve the protection of your data:

If you believe that you’ve become a victim of a cyberattack, alert the local police or the national organization that deals with cybercrime in your country. 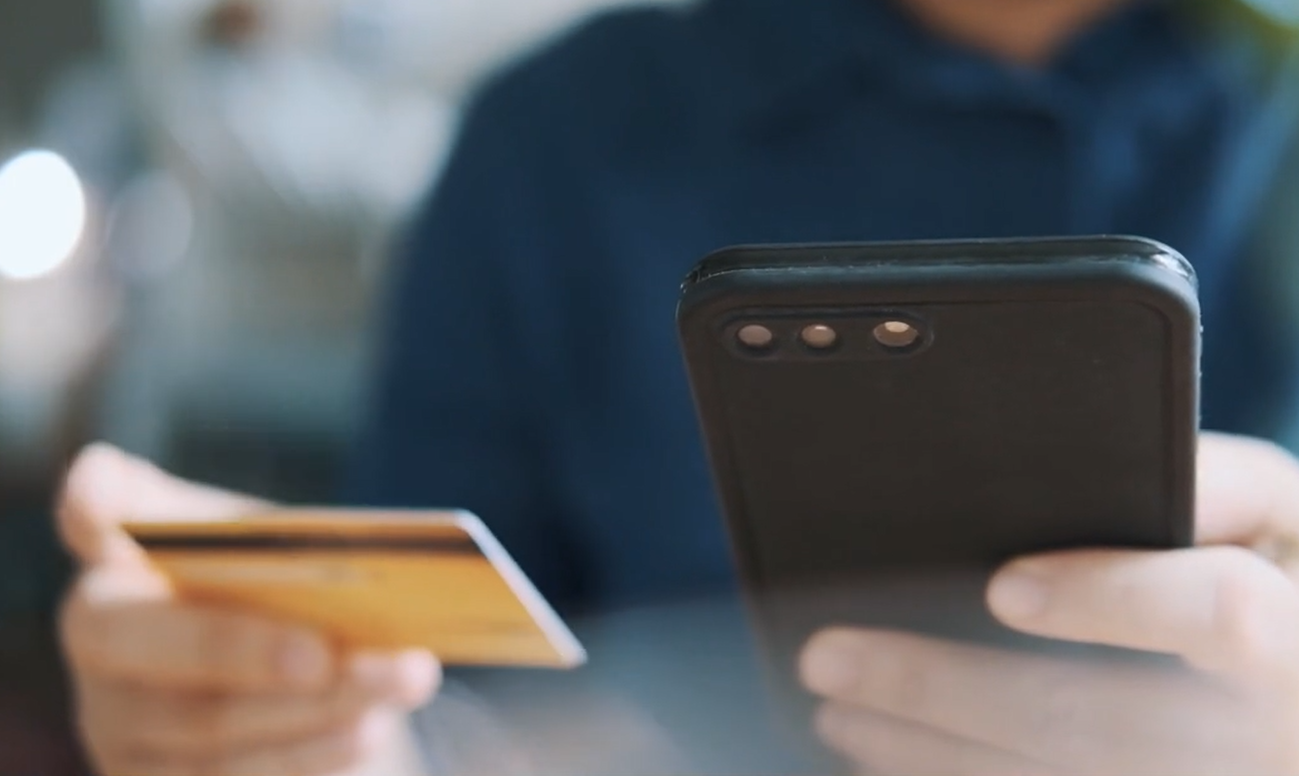