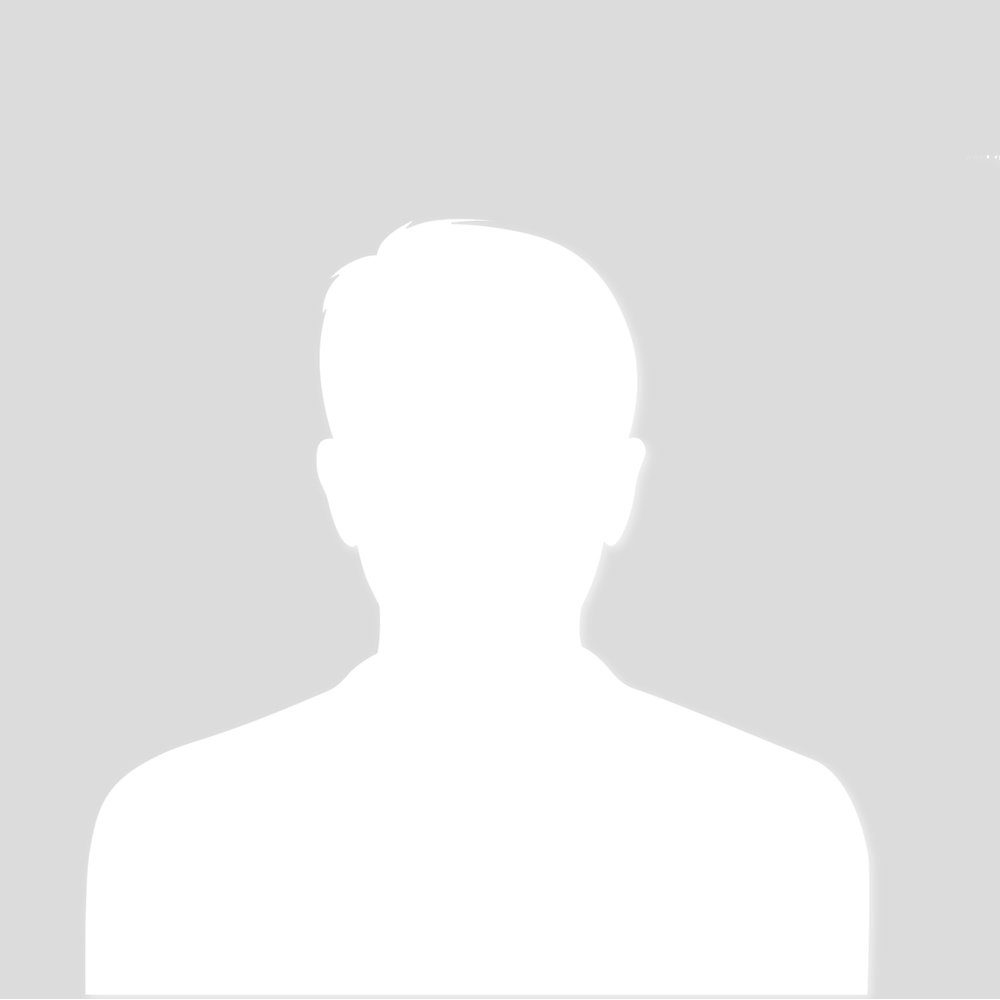 Disinformation causes many harmful societal consequences, such as, poses security threats; erodes the election system and process; it undermines the trust in the institutions; and, legally, it represents hampering of the freedom of opinion and expression – a fundamental right sanctified in the Charter of Fundamental Rights of the European Union. Recognizing that the fight […]

Analysis: In the IT sector in North Macedonia, the gap between men and women almost non-existent

Unlike other industrial sectors in the Macedonian economy, the IT sector stands out as the one where the gap between men and women is almost non-existent. In some industries, such as digital marketing, the ratio is 55.56% percent women versus 44.44% percent men. Over the years, the number of women graduates in formal education is […]

“Balkan history has been shaped by the territorial ambitions and disputes of the last century, and so has become a zero-sum game; it also has quasi-religious aspects, insofar as current debates reveal an implicit concern with purity and pollution underlying accusations around loyalty and betrayal. Grievances and disputes escalate; and (to pursue the game metaphor) there is no mechanism, in this case, by which both sides would agree to invest a referee with the authority to call the game fairly; the stakes are seen as too high,” says prof. Keith Brown in this interview for CriThink.mk, which Meta News Agency republishes, in a conversation about the role of critical thinking in science, and particularly in the study of history.