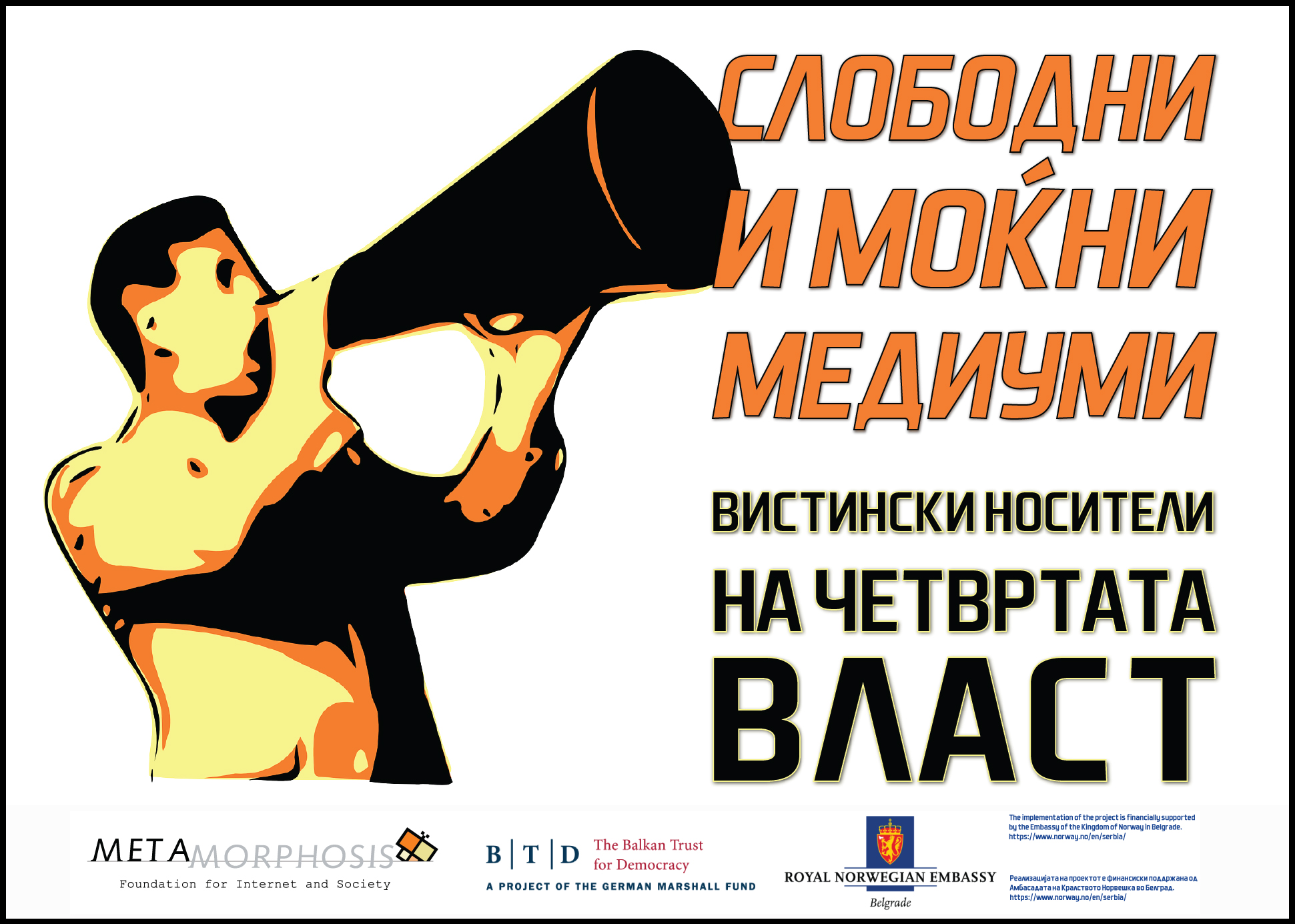 How to reach the ideals of generations of idealists, people from all over the world, who have fought or are still fighting for freedom of speech, freedom of expression, freedom of receiving and giving information via free internet space or traditional media?

How free access to information and court punishments for insult and defamation, and other laws too, will not be a threat to freedom of speech and concurrently serve as a dam for the abuse of freedom of speech and media and a necessary level of protection of each person, including public figures too?

Were the country’s media outlets reformed following the total media darkness and stage called “state capture”, especially after 2011 until the middle of 2016?

How to get free and powerful media outlets – true bearers of the fourth estate in the country?

Following the extensive analysis of the situations, based on strict methodological rules, and talks with experts, the recommendations below have arisen::

This is the fourth research out of five planned within the Western Balkans and the EU Accession process: Application of Political Criteria regional project, implemented by the Center for Democratic Transition from Podgorica, Montenegro. The last paper that will be carried out by the Metamorphosis Foundation will cover the public administration reform.

The research can be viewed or downloaded using the links below.