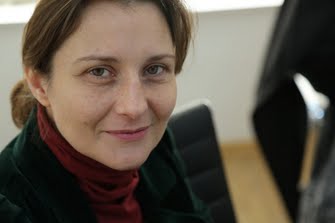 Ilinka has been working in Metamorphosis since the end of September 2021, when she started working as a journalist at the News Agency Meta.mk.

She started her journalistic career in the daily newspaper “Špic”, where she continued to work for world-renowned media such as the Voice of America, the British Times and other reputable agencies. She has worked and produced several feature and documentary films.