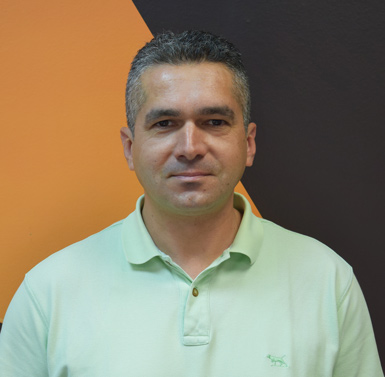 His almost uninterrupted journalistic career started in June 1996 at Dnevnik daily as a translator and journalist and an editor later on. After joining Vreme as a journalist and an editor, he became a part of the editorial team that formed Shpic daily, where he became an assistant and deputy of the editor and chief. After Shpic was shut down, he continued his career at Plusinfo news site.