In an interview with Portalb.mk, Kristina Petrovska from the Office for management of registers (hereinafter the Office) speaks about the digitization of registers, certificates with incorrect data, as well as the electronic services provided by this institution. She says that by the end of 2023, all registry books are expected to be digitised.

What is the percentage of digitization of registers?

The digitization of the registers is taking place according to the strategic plan of the Office for management of registers and the strategic plan of the Government of the Republic of North Macedonia and is expected to be completed by the end of 2023. In terms of data, we have so far scanned 2.1 million records from the registers. The realization of the project for 2022 is underway, with which another million records will be scanned by the end of this year. As a percentage, it would amount to 50 percent of the registers. They will be scanned and available to registrars in digital form.

In terms of data entry, we have entered about 3.4 million data so far. By the end of the year, it is projected that we will end up with over 4 million entered data. This number varies constantly as registrars are also constantly entering data. Expressed as a percentage, 70% of the data have already been entered in the electronic civil registry.

If the civil servant makes a mistake when entering the data in the certificates, why should the citizen pay for a new certificate?

How many citizens use the electronic services of the Office, do you have any data on this?

For now, only four documents can be obtained through the electronic system of the Office, when will the other services be digitized?

Almost all the services that the Office provides to citizens are digitized, such as the issuance of an international electronic certificate, the issuance of an electronic certificate of unmarried status, online registration of a newborn, and online submission of a request to conclude a marriage on the field. These are some innovations in our system that are already made and functional, but they are not yet available on our portal and the portal of the Ministry of Information Society and Administration “e-services”, due to the inconsistency of our law on registry operations with digital changes. The law is in the process of being adjusted, and after removing the legal obstacles, it will immediately be available to citizens through the portal of the Office and the national “e-services” portal.

How do these services work, and are there ever any problems?

We have no problems due to the very fact that the number of users has increased by more than 50% since last year, which means that our services are not only used by our users, this is a number from our portal, but the majority of users are logged in through the MISA portal, the national portal. 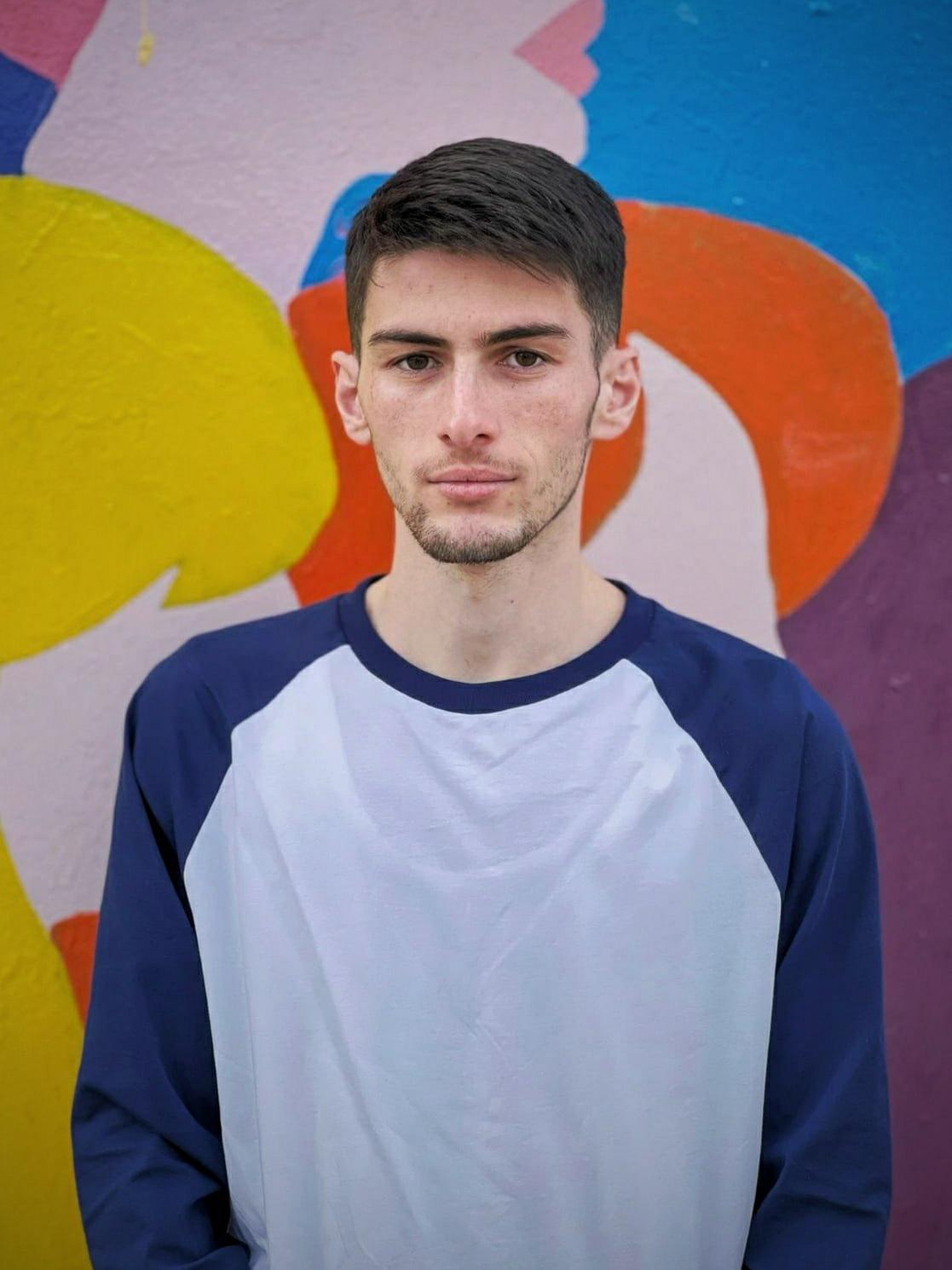 Aldo Merkoci, photo: Fisnik Xhelili/Portalb.mk The contemporary challenge faced by the countries of the Western Balkans is the digitization of public services. Compared to other countries in the region, Albania is the leader in this process. Albania’s digital revolution that started in 2013 included only 14 electronic services then, while today it includes 1,225. Translated […]

"Digitalization is a mission possible only if it is built on a sound IT foundation" - Meta.mk News Agency

Photo: Glenn Carstens Peters, Unsplash New digital learning materials as part of the new Primary Education Concept, electronic tools, interactive whiteboards, electronic registration for high school enrollment, electronic application for a scholarship, for a student bed in a dormitory, keeping records in an electronic way… These are just a few of the opportunities and services […]