The electoral system – serious source of crises in Macedonia 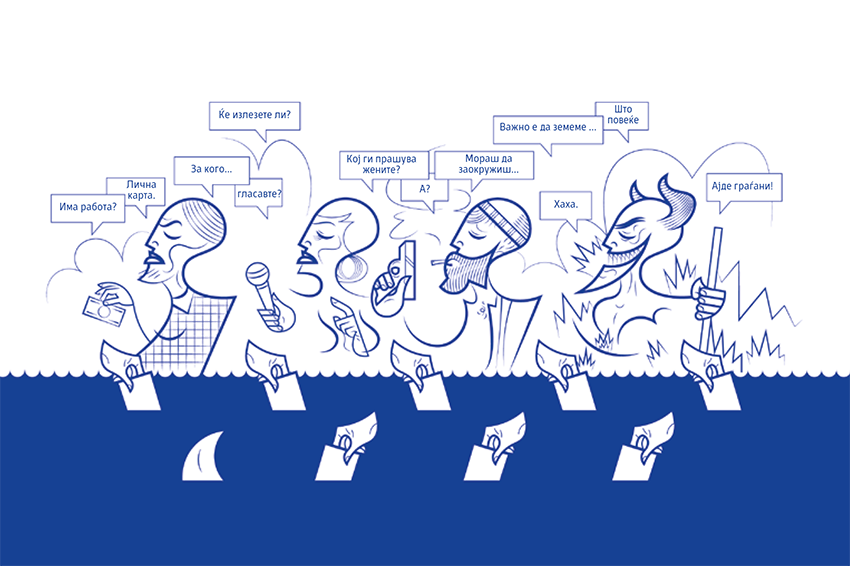 In its current state, the electoral system is a serious source of crises in the Republic of Macedonia. This is the general conclusion of Metamorphosis Foundation’s research conducted within the framework of a regional project on assessing the fulfillment of political criteria for Western Balkan countries’ EU accession.

The research, based on previously developed and precise methodology and interviews with experts, has shown that the electoral system in Macedonia ought to alter a number of things – change of the model of six constituencies into one, from changing the manner of forming the electoral roll to changes in the media and elections area, which forms part of the electoral legislation.

The entire research is available here (in Macedonian).

Recommendations arising from the research:

This is the first research out of five planned within the Western Balkans and the EU Accession process: Application of Political Criteria regional project, implemented by the Center for Democratic Transition from Podgorica, Montenegro. The next papers will cover the judicial reforms, fight against organized crime and corruption, media sector reform and the public administration reform.