Metamorphosis Foundation and the newsrooms of the fact-checking service Truthmeter, the Meta.mk News Agency and the news portal PortAlb.mk express support and solidarity for the Croatian fact-checking outlet Faktograf whose journalists are targeted by death threats, cyber-attacks and a smear campaign intended to choke their freedom of expression.

Members of the International Fact-Checking Network (IFCN) around the world and in particular in the Balkans have been subject to similar campaigns by purveyors of disinformation which include media manipulations misrepresenting their work in the public interest.

While fact-checking promotes public debate by publicly exposing false and questionable content, the smear campaigns such as the one targeting Faktograf aim to silence journalists who debunk disinformation used in various profit-making schemes and stifle public debate.

Metamorphosis calls upon Croatian state institutions to expediently process this criminal case and provide protection to journalists and citizens who use fact-checking to tackle crucial issues affecting our societies, from political accountability to COVID-19 infodemic.

Public fact-checking is a genre of journalism whose practitioners are most exposed to online attacks because they debunk disinformation spread by concrete malign actors while providing all supporting evidence, applying the highest transparency standards enshrined in the IFCN Code of Principles, as well as their individual public methodologies and the policies of the partnerships developed through the Facebook’s Third-Party Fact-Checking Program.

Other smear and intimidation campaigns against fact-checkers are ongoing in the Balkans with periodical variations of intensity, including in North Macedonia, Serbia and Bosnia and Herzegovina. Besides targeting individual journalists and staff, these campaigns also assault the basic principles of journalism and try to undermine trust in professional media work, of which fact-checking is an integral part. 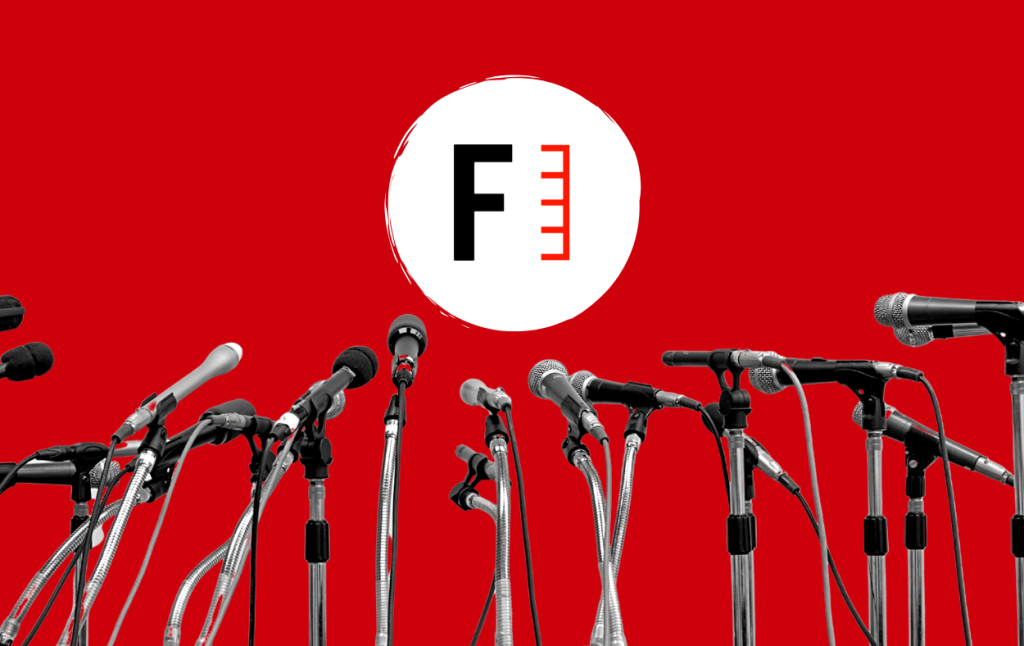