Within the ACTION SEE – Accountability, Technology and Institutional Openness Network in South-East Europe, supported by USAID’s Civic Engagement Project and the National Endowment for Democracy through the project Using New Media to Promote Government Transparency, the sixth wave of measuring the openness of executive and legislative power, through the Openness Index (with an improved methodology), has been launched in four countries from the region (Bosnia and Herzegovina, North Macedonia, Serbia and Montenegro). 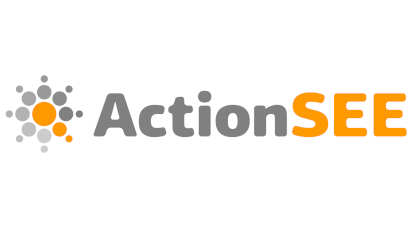 The Openness Index is a composite indicator that determines the degree of openness of Western Balkan state institutions to citizens and society and is designed to determine the extent to which Western Balkan citizens receive relevant and understandable information from institutions.

To measure the degree of institutional openness, the ACTION SEE network partners, following international standards, recommendations, and examples of good practice, monitor institutions according to specific quantitative and qualitative indicators, such as access to information on official websites of the institutions, the quality of the legal framework for particular issues, other sources of information to the public, published data on the operation of the institution, public procurement, information on spending public money, etc.

Based on the fifth wave of measurements carried out during 2020-2021, the publication “Assessment of Good Governance in North Macedonia and the region through the Openness Index – Parliament and the Executive Government” was issued, which, aside from the main conclusions on the openness of individual institutions, contains concrete recommendations and steps for improving their openness.

The project Using New Media to Promote Government Transparency is implemented by Metamorphosis Foundation for Internet and Society in partnership with Center for Democratic transition (Montenegro), Civic Association “Why Not?” (Bosnia and Herzegovina), and Center for Research, Transparency and Accountability – CRTA (Serbia)

The International Open Data Conference organized by Metamorphosis Foundation on the topic of “Data and the Culture of Openness” began today at the Holiday Inn Hotel. Two sessions of the three-day Conference Program…