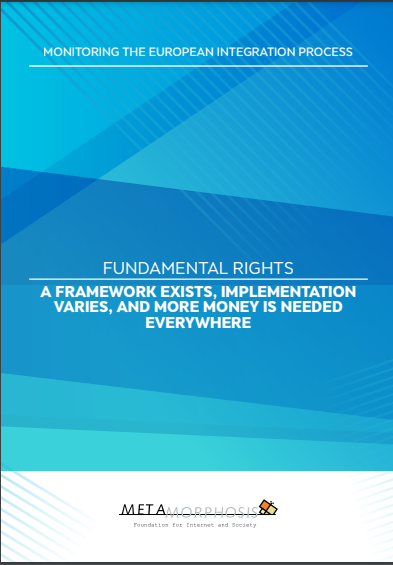 Although, in general, the basic freedoms and human rights are respected in RNM, structural discrimination still exists. Even with all the strategies and laws, implementation depends on management capabilities for the specific sectoral areas covered (children, Roma, anti-discrimination), but also on funding. According to all the experts we talked to, the development of the degree of fulfillment of basic rights also has a price, and every executive authority in the state budgets must calculate this.

The report, which is the last of the project “Promoting Accountability and Transparency of Public Reforms”, which is implemented by the “Metamorphosis” Foundation for Internet and Society from Skopje, with the support of the National Endowment for Democracy from the USA, the Executive Summary includes some of the following conclusions:

The Judiciary Needs a Financial “Booster” Dose The document is the result of research conducted within the project “Promoting the Accountability and Transparency of Public Reforms”, conducted by the Metamorphosis Foundation for Internet and Society in Skopje, with the support of the US National Endowment for Democracy. The project is implemented during 2021 and 2022. […] 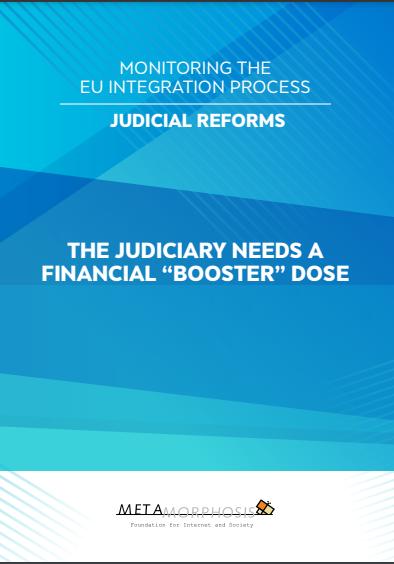 This document is the result of research conducted within the project “Fact-checking of the progress of the Republic of North Macedonia towards the EU“, implemented by the Metamorphosis Foundation for Internet and Society from Skopje, with the support of the National Endowment for Democracy (NED). The project is being implemented during 2021 and 2022. The […] 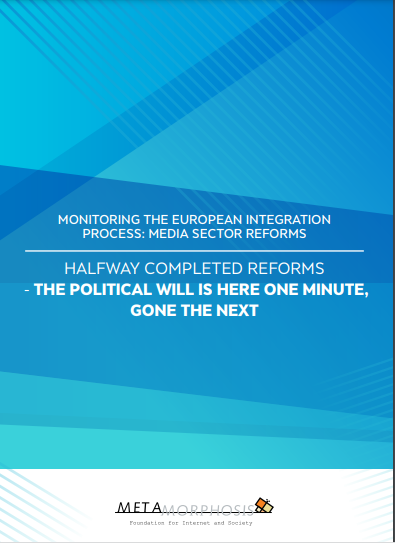