To reduce the possibility of corruption and ensure implementation of the rule of law, institutions in Montenegro must strive to be more transparent, accountable and efficient in their work, it was concluded at the inception workshop organized by the Center for Democratic Transition (CDT), partners in the project “Accountability, Technology and Institutional Openness Network in South-East Europe (ACTION SEE)”, that took place at at the Info Center for Euro-Atlantic integration in Podgorica, Montenegro on April 15. Representatives of CDT presented the regional initiative for open and accountable governance that will contribute to increasing the transparency and accountability of institutions, which is essential when it comes to preventing and fight against corruption.

The workshop was attended by 25 participants, representatives of institutions, NGOs and the media who discussed about all relevant issues in the field of good governance.

Having in mind that progress of Montenegro in terms of negotiations with the EU depends on the progress achieved in respecting the rule of law and their capacities to implement reforms and actions to prevent and fight corruption, participants discussed the results of a new survey on corruption in Montenegro.

Representative of DeFacto agency that conducted this research for the needs of CDT, Olivera Komar, and representative of Agency for Prevention of Corruption, Mladen Tomović, agreed that the solution for rooting out corruption is not in new laws, but in changing society through social pressure.

Tomovikj on the other hand said that although the research results are encouraging, the overall situation is worrying, “especially if we take in consideration the number of examinees who says that they are ready to participate in corruptive practices”, he said.

They also discussed the cultural pattern that is present in Montenegro and from which it is difficult to come out because it requires a certain amount of time.

“The nepotism and subjection are values of cultural heritage in our society”, Tomovikj concluded.

ACTION SEE – Accountability, Technology and Institutional Openness Network in SEE project is implemented by the Metamorphosis Foundation, in partnership with the Westminster Foundation for Democracy from Great Britain, CRTA – Center for Research, Transparency and Accountability from Serbia, Citizens Association Why not? from Bosnia and Herzegovina, Center for Democratic Transition from Montenegro, Open Data Kosovo (ODK) from Kosovo and Levizja Mjaft! from Albania.

The project’s aim is to increase the inclusion of civil society and media organizations in creating public opinion, the policy creation process and in the participation in the mechanisms of the decision-making processes as well as to raise the capacity of civil societies to address sensitive issues.

This project is implemented with the financial support of the European Union. 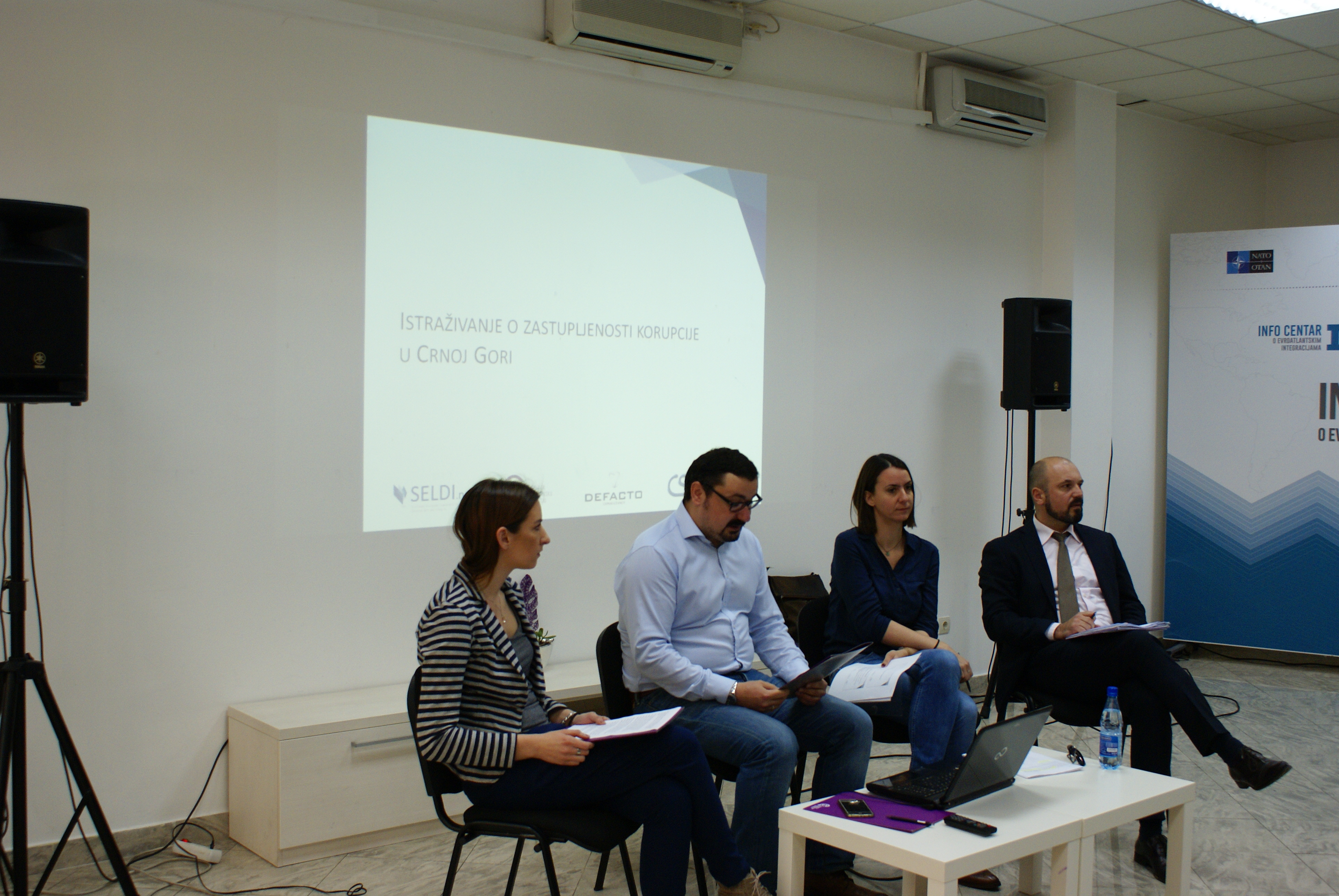