Conference Transparency of the Executive: Dead End for Information

Today ACTION SEE partners promoted the results of the monitoring of the openness of executive governments of the region at a conference held in Podgorica. The conference was titled Transparency of the Executive: Dead End for Information and its goal was to interpret the findings of the Openness Index 2020 research so as to identify challenges and potential solutions toward more transparent institutions.

Qendresa Sulejmani, the Director of Programme at Metamorphosis Foundation spoke about the value of the Openness Index in guiding institutions toward a vertical policy for openness, which materialized with the Strategy for Transparency. Marjan Zabrchanec, National Coordinator for Strategic Communications at the Government of North Macedonia confirmed the positive impact the six-years long research conducted by Metamorphosis and the Action SEE Network has had in supporting institutions to improve their openness. They both noted the importance to advance the scope of the Transparency Strategy in the future as well as the importance of maintaining high transparency standards in crisis situations as is the Corona-19 pandemic. 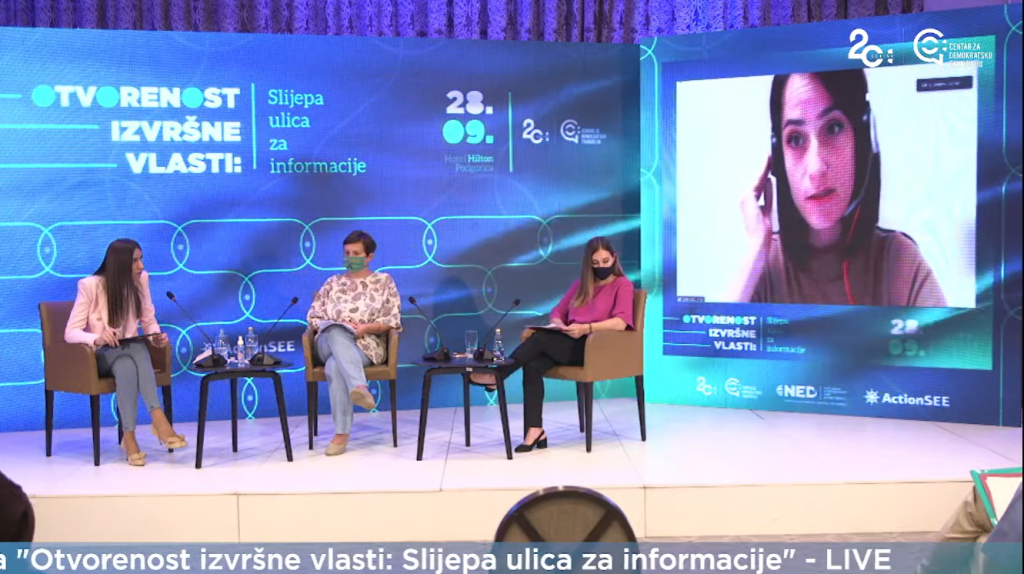 The event was attended by Action SEE partners as the Center for Research, Transparency and Accountability from Serbia, Why not? Bosnia and Herzegovina and Democratic Transition, Montenegro as well esteemed government and CSO-sector from the region.

The Openness Index research 2020 was supported by USAIDs Civic Engagement Project and the National Endowment for Democracy. 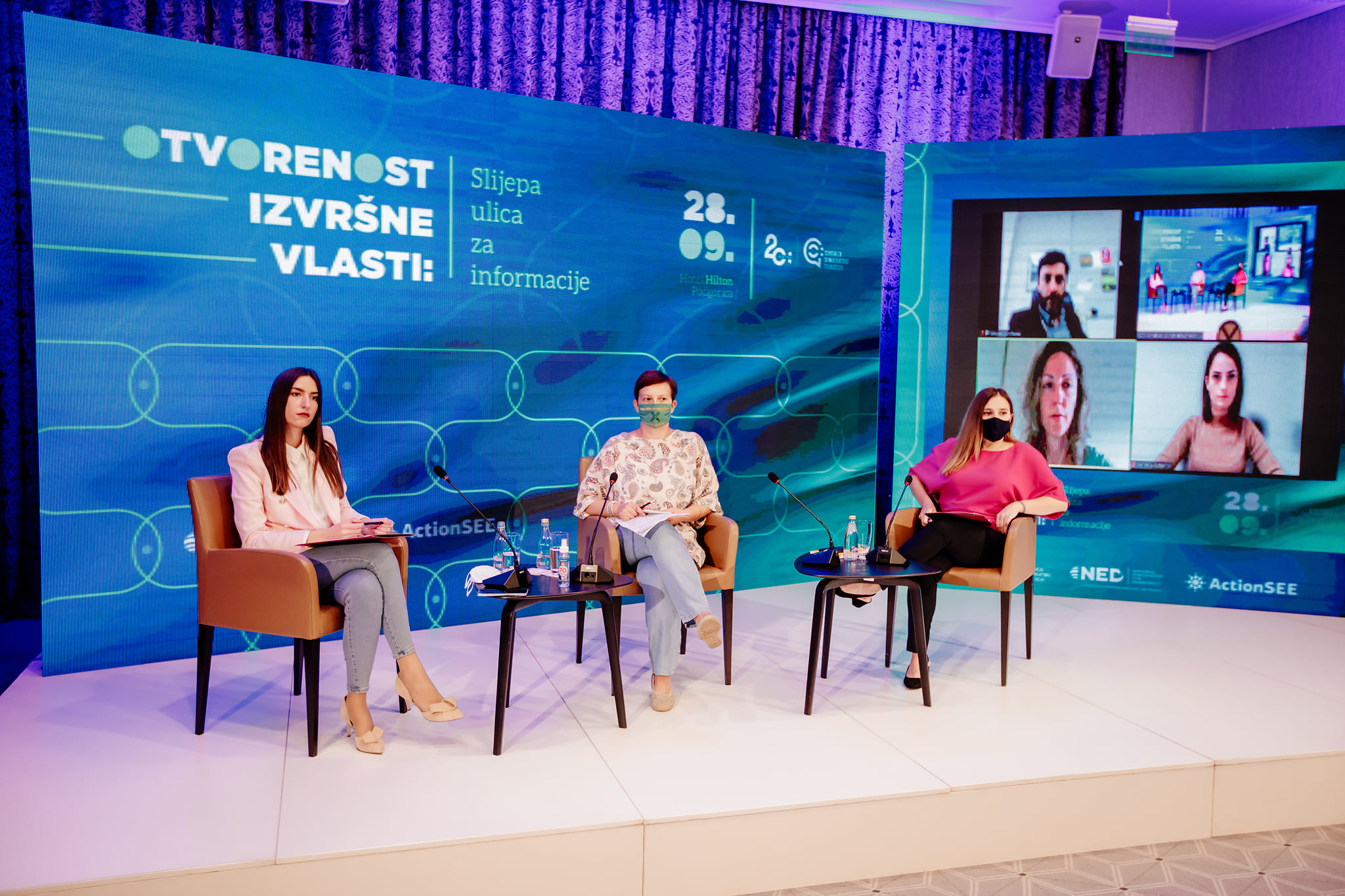 On June 23th and June 24th the Metamorphosis Foundation, as part of the USAID Civic Engagement Project, held its Open Data Workshop for civil servants from ministries and agencies. 15 civil servants took…