Meta News Agency, the Albanian-language portal – Portalb and the tool for enhancing accountability “Truthmeter”, as media outlets of the Foundation Metamorphosis, won the award for Media Promoter of Journalism as Public Good – “Roberto Beličanec” for 2019.

The award is given by the Independent Union of Journalists and Media Workers, in partnership with the Macedonian Institute for Media, the Institute of Communication Studies and the Media Diversity Institute from London as part of the “News and Digital Literacy – Dealing with Fake News” project supported by the European Union. 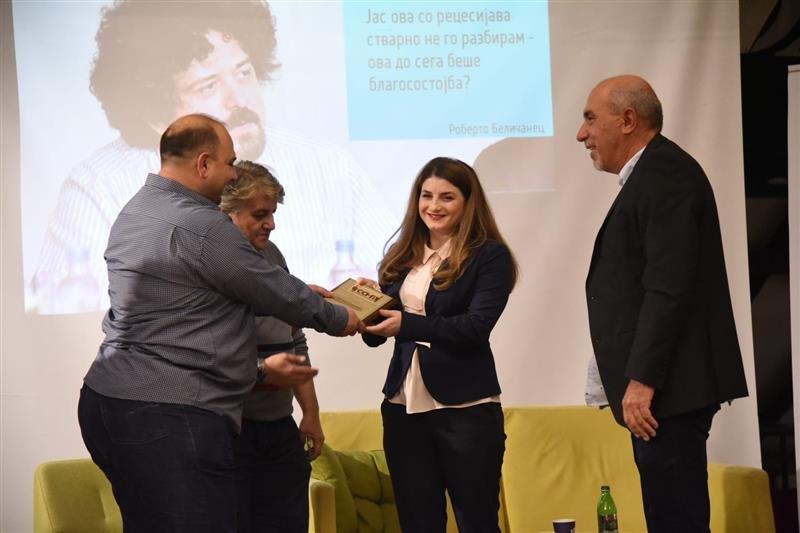 The three media outlets have jointly committed to debunking misinformation not only from the country but also from the Western Balkans region. Thus, “Portalb”, “Meta” and “Truthmeter” regularly publish content that exposes manipulations and misinformation regarding Macedonia published in the media in Serbia, Bulgaria, Albania, Greece and Kosovo.

In addition, in “Meta”, “Portalb” and “Truthmeter”, the use of data-based journalism, data visualization, and production of short videos on specific topics are of particular importance. The topics that are thoroughly covered are carefully selected and most often address issues that are extremely important to society and citizens.

The award “Roberto Beličanec” is given for a continued sense of social responsibility, treating journalism as a public good by advocating for freedom of expression, adherence to the Code of Ethics of Journalists, addressing issues of public interest, as well as for dealing with employees fairly – respecting their labor and professional rights.

The award was established last year, starting from the premise that the democratic society towards which Macedonia strives is only possible if journalism is treated as a public good, as an instrument through which the government is constantly held accountable and an instrument that protects the public interest. 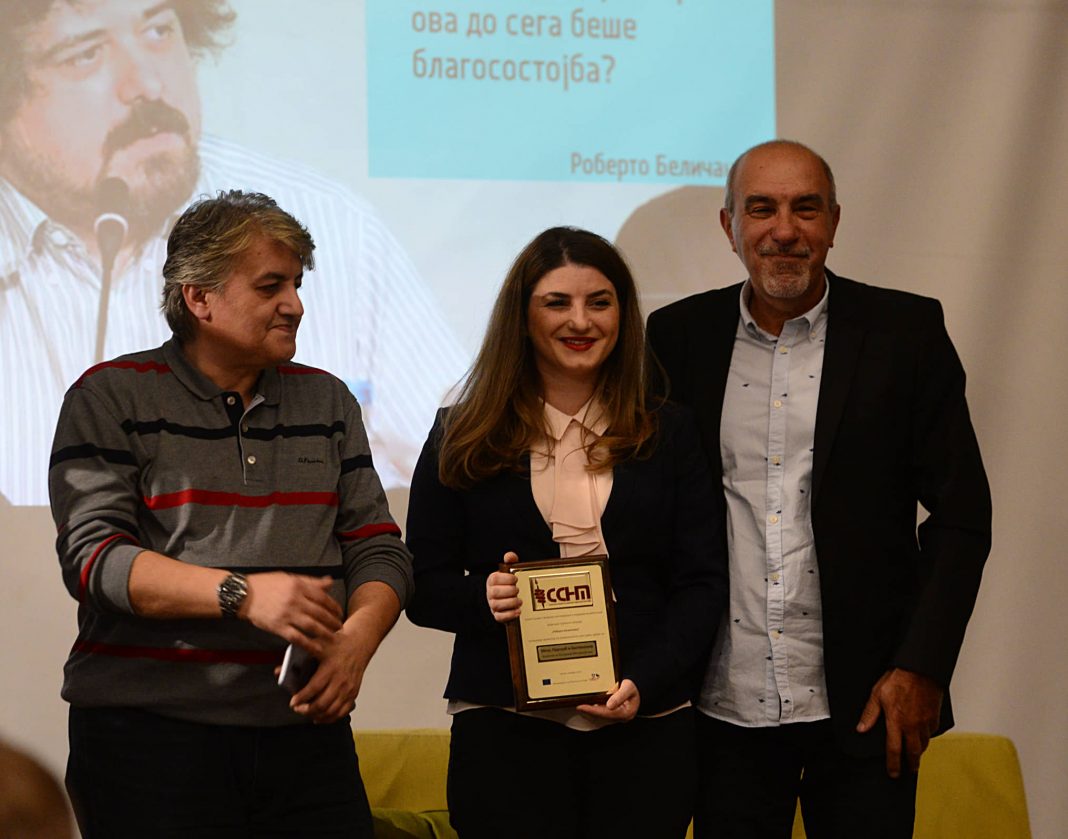 Today, Facebook announced that together with the Metamorphosis Foundation and Truthmeter, will launch a third-party fact-checking program in North Macedonia. Besides our country, Facebook is launching this program in other countries in the…

New Truthmeter Project: Election promises made to citizens in one spot