Today, Facebook announced that together with the Metamorphosis Foundation and Truthmeter, will launch a third-party fact-checking program in North Macedonia. Besides our country, Facebook is launching this program in other countries in the region: Bosnia and Herzegovina, Montenegro and Serbia, while the existing program in Croatia will be expanded. 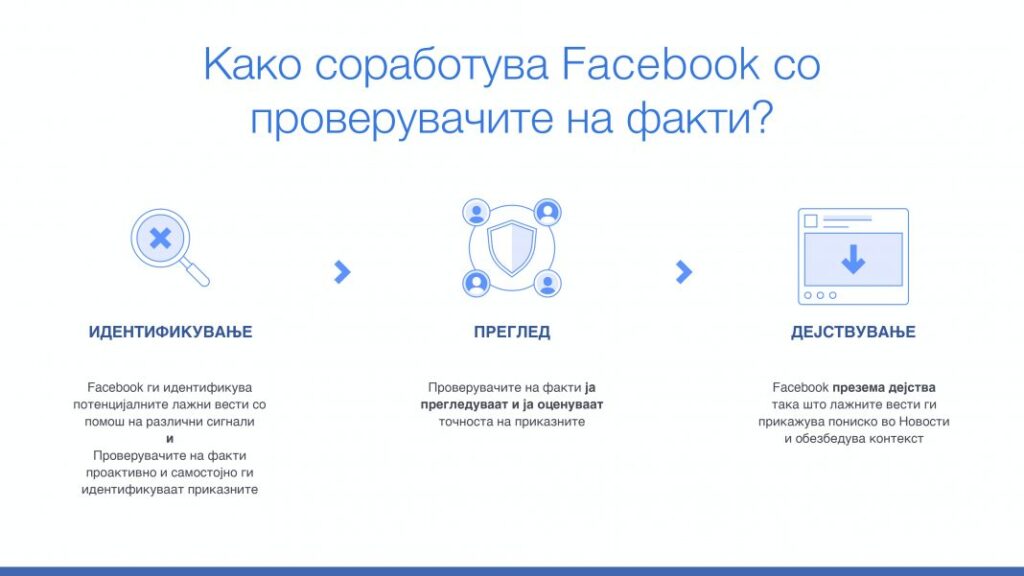 As part of Facebook’s fight against misinformation, the company is collaborating with independent third-party fact-checkers around the world who review and rate the accuracy of content.

“All our partners are certified through the non-partisan International Fact-Checking Network,” Facebook writes in its statement. 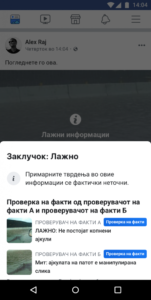 When a fact-checker rates a story as false, Facebook shows it lower in News Feed, significantly reducing its distribution. This stops the hoax from spreading and reduces the number of people who see it. Pages and domains that repeatedly share false news will also see their distribution reduced and their ability to monetize and advertise removed. And when a post has been marked as false, Facebook warns people who see the post or try to share the post that it has been marked as false.

“We’re happy to launch our third-party fact-checking program in North Macedonia with Vistinomer (Metamorphosis). Fighting false news is a responsibility we take seriously, that’s why we are constantly working on ways to help stop the spread of misinformation on our platform.” – says Sophie Eyears, Strategic Partner Development Manager at Facebook.

This program is in line with Facebook’s three-part framework to improve the quality and authenticity of stories in the News Feed, wherein Facebook removes accounts and content that violate its Community Standards or ad policies, reduces the distribution of false news and inauthentic content like clickbait, and informs people by giving them more context on the posts they see. 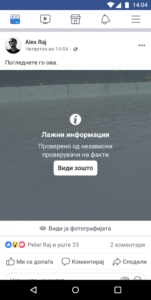 “Facebook is the platform via which most people in our country find, receive, and consume information. Combined with our effort to incite readers to think critically about media credibility and selectively approach the sources of information, we believe that partnering with FB is the most effective way of combating the spread of misleading and false information,” says Bardhyl Jashari, Executive Director of Metamorphosis Foundation.

Facebook has over 70 fact-checking partners in over 50 languages globally, and they are continuously investing in ways to scale these efforts further.

Truthmeter is a portal for public accountability and transparency, which deals with fact-checking in the media, independently and in cooperation with other fact-checking projects within the Metamorphosis Foundation. The portal publishes materials in three languages: Macedonian (vistinomer.mk), Albanian (vertetmates.mk) and English (truthmeter.mk). As of 2019, Truthmeter is the only licensed member of the International Fact-Finding Network in North Macedonia. 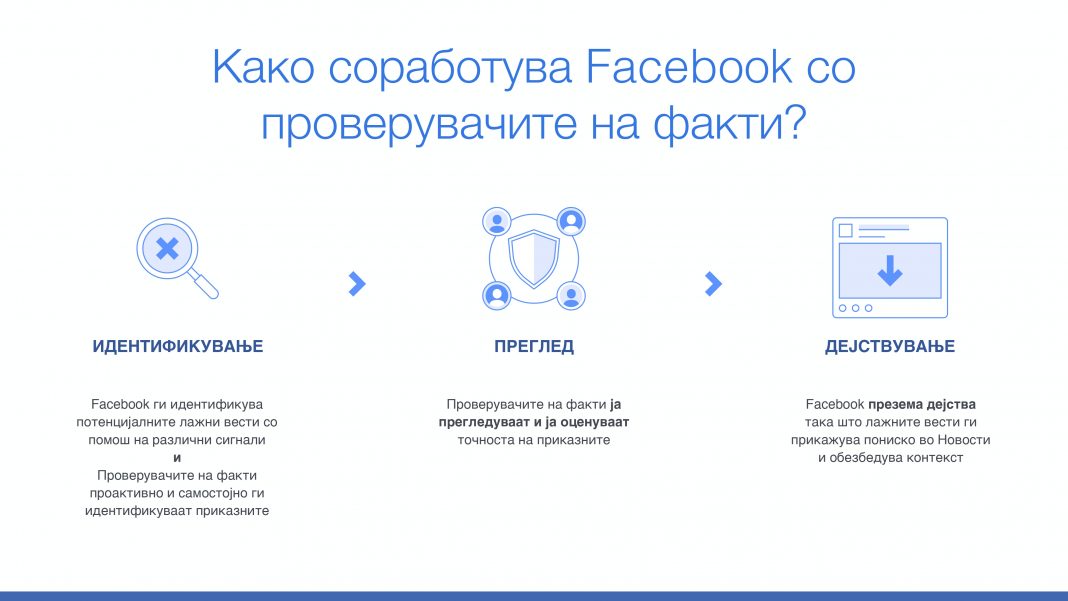 Meta News Agency, the Albanian-language portal – Portalb and the tool for enhancing accountability “Truthmeter”, as media outlets of the Foundation Metamorphosis, won the award for Media Promoter of Journalism as Public Good…

New Truthmeter Project: Election promises made to citizens in one spot