Decentralized Cooperation Between the Region of Lower Normandy and Macedonia

Record a mini video with your cell phone and be a part of the French Film Festival!

Be creative, express yourself freely through video and win a trip to France!

The French Institute in Skopje and the Foundation Metamorphosis are organizing the competition “Freedom of expression in a mini video” for the second time in a row.

This open competition is for people aged from 18 to 28. Every participant should record a video, with a cell phone, which covers the topic of freedom of expression according to his/hers own interpretation of the topic and respect to others. (read the Regulations – in French).

The best videos (from 30 seconds to 3 minutes long) will be played and awarded within the French Film Festival in Macedonia, which will take place from 15th to 18th of June 2016.

The winner of this competition will visit the Off-Courts festival in Trouville, Normandy. Also, the winner will attend preparatory French lessons prior his/hers departure to France.

Send the competition participation form, alongside with the video in an .avi or .mp4 format to culture@ifs.mk between 30 May 2016 and 6 June 2016.

The audience will be able to vote by following these criteria: originality, quality and authenticity of the author’s access towards the competition topic.

The three best videos will be selected by independent jury.

The freedom of expression is an absolute principle in France and in Europe, and is contained in several basic texts.

“The free communication of thoughts and of opinions is one of the most precious rights of man: any citizen thus may speak, write, print freely, except to respond to the abuse of this liberty, in the cases determined by the law” is said in the Article 11 of the Declaration of the Rights of Man and of the Citizen from 1789.

Therefore the opening of this video competition related to the freedom of expression is also a gesture of democracy. The topic itself, belongs in one of the main French thematics and challenges of the French language.

Want to know how the first edition went? Follow this link! 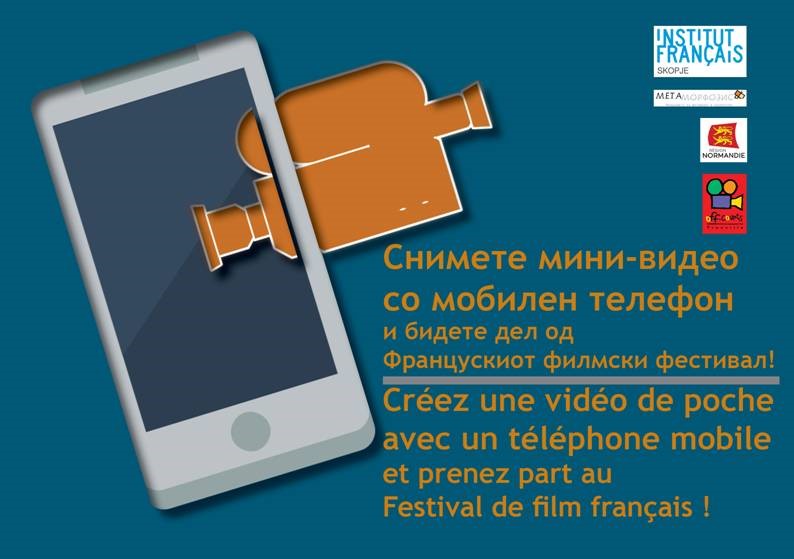 On September 30, starting at 12:00PM, at the GEM club in Skopje, a workshop on human rights titled as “Freedom of expression and privacy in the digital era” took place. This workshop was…