In recent years there have been several data breaches across the region. The main incidents are related to the public sector, and a leak of personal information of the citizens during the pandemic or elections. 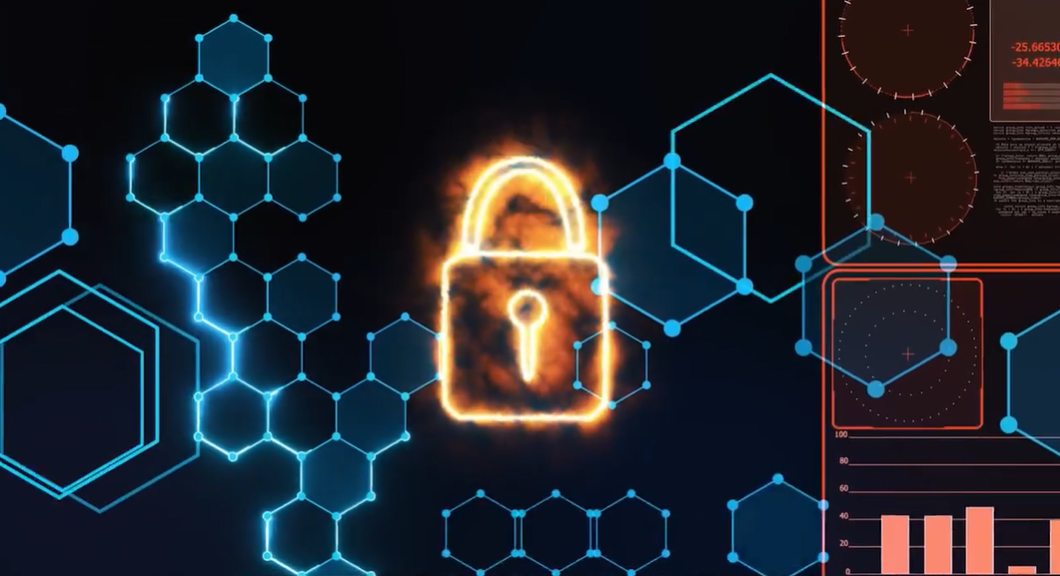