“Artificial intelligence has already arrived, we only need to know how to reap the benefits” – Meta.mk 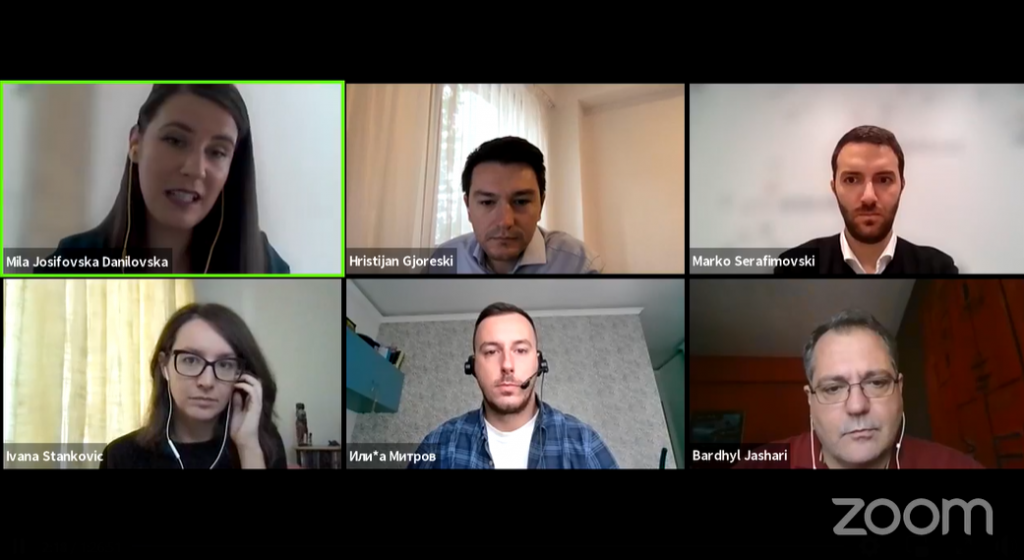 Today, as part of the project “Increasing Civic Engagement in the Digital Agenda – ICEDA“, co-funded by the European Union, the Metamorphosis Foundation held an event Dialogues for the Digital Agenda: Everything you wanted to know about artificial intelligence, dedicated to debunking myths related to artificial intelligence in order to improve knowledge and raise awareness among citizens about the benefits of using it in various social areas. The event gathered over 300 participants via the ZOOM channel and Facebook live streaming, and you can watch it in the video below.

The text below has been republished from the News Agency Meta.mk and the original text can be found here.

We should not be afraid that artificial intelligence (AI) could completely replace man because it can only be a tool that will make some things easier. Just as we all now use a computer and it helps us, so AI can be a tool to be better. For example, those doctors who will use it as a tool will progress. It can help teachers in some respects, similar to the e-diary that is being implemented now. But we as a society should not be afraid that AI will take over everything, because there are no such algorithms that would do that. 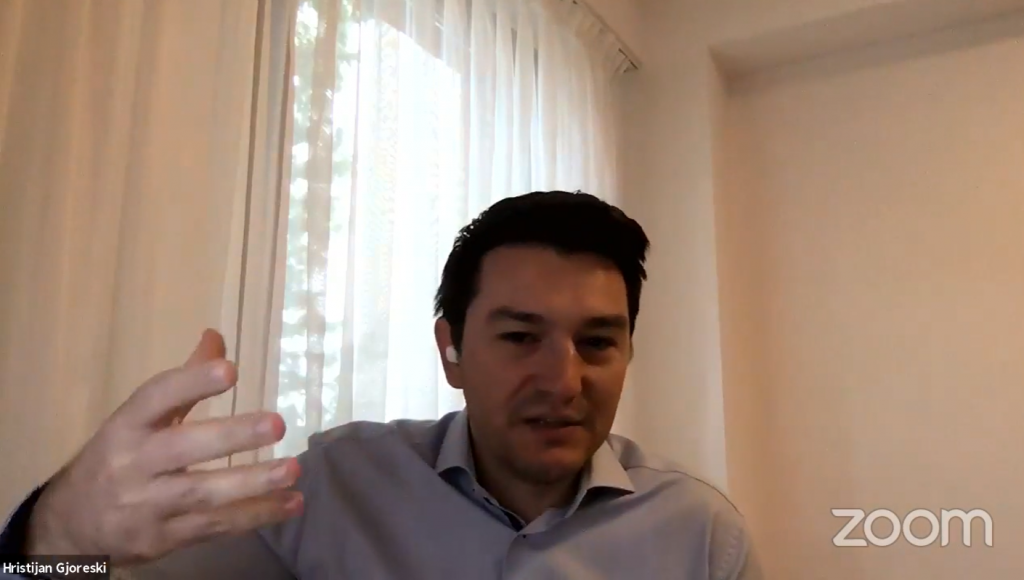 Besides Gjoreski, speakers at the event were the following: Ivana Stankovikj, advisor to the Fund for Innovation and Technological Development (FITR) and coordinator of the working group for National Strategy for Artificial Intelligence, then, representatives of Semos Education and Ilija Mitrov, software engineer and practitioner in the field of artificial intelligence and trainer of the Academy of Artificial Intelligence, Marko Serafimovski, manager at Semos Education, as well as Bardhyl Jashari, Executive Director of the Metamorphosis Foundation for Internet and Society and member of the National Council for Information Society of the Republic of North Macedonia.

If the right measures are undertaken and we work on producing adequate staff, the country could very quickly get involved in the global trends in AI and thus bring in foreign money, to stimulate professionals who could work here for foreign clients. 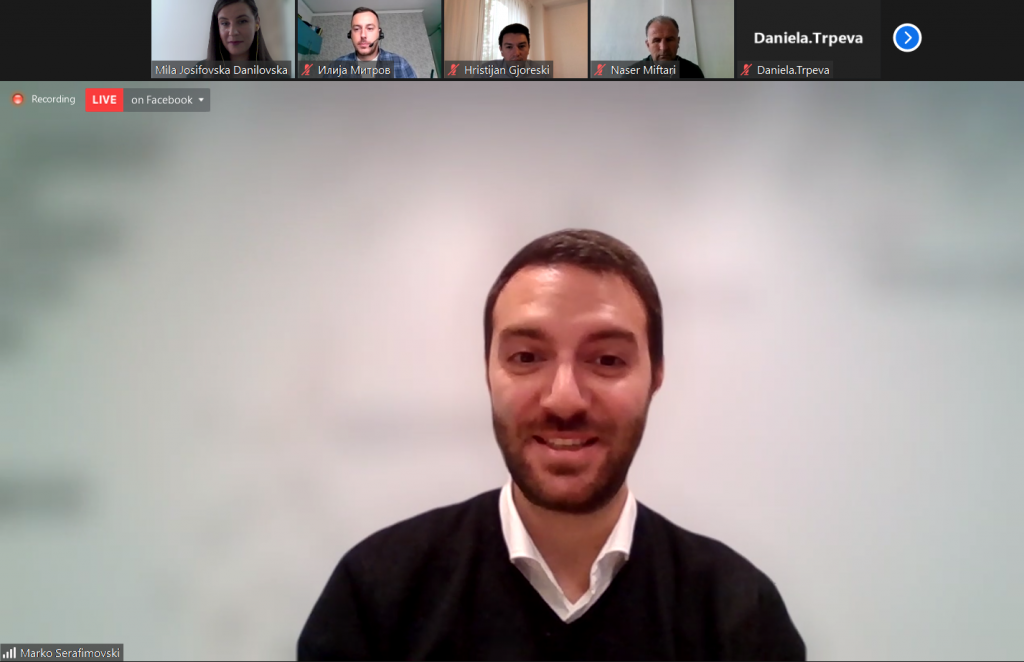 “We are a developing country where there are smart people who can work on developing solutions for any global company. A solution that would be used by serious countries… This industry, the world, will wait for such solutions “, said Marko Serafimovski from Semos Education.

As it was pointed out later in the discussion, the country is not far behind, because there are university staff and interested students, and now 5-6 companies are working on solutions in the field of AI.

Almost everyone is abundantly exposed to artificial intelligence 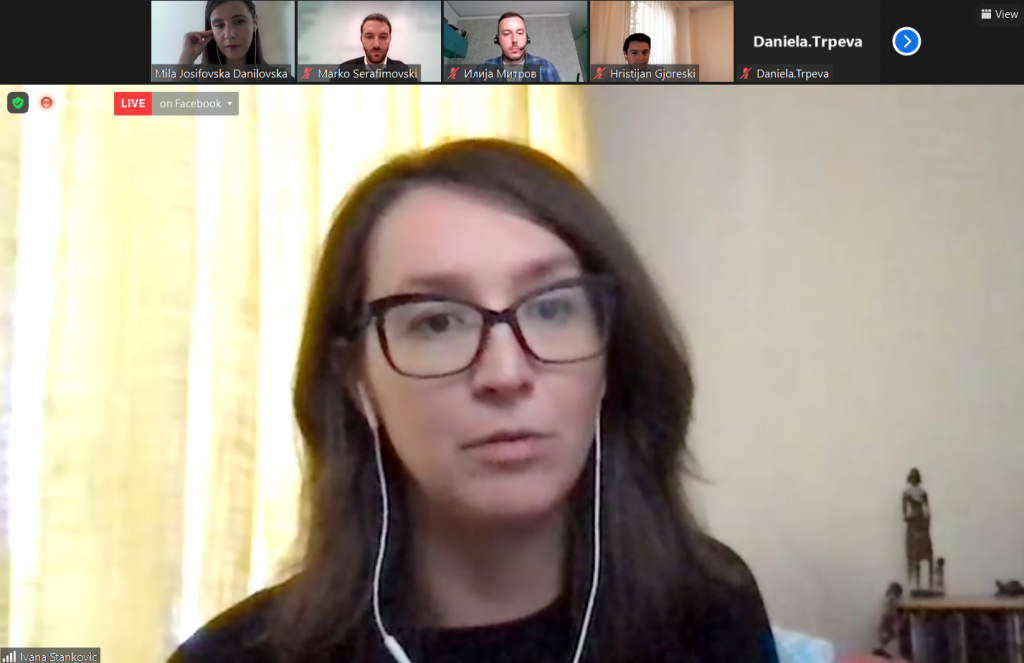 “When we open a laptop, every search engine, for example, has an AI that learns what we’ve been searching for, so if two different people google the same thing, they’ll get different results depending on what the algorithm has taught about the user. Every click, every “like”, every activity is registered and depending on that, content is placed on us,” explained Ivana Stankovikj from FITR.

Social networks use AI extensively, and thus there is a fear that the data they collect for machine learning, i.e. to improve AI, maybe misused and privacy may be violated. That is why measures are being taken, such as the EU’s attempts to regulate the area so that everything works according to ethical principles, Gjoreski explained.

“Тhere are big EU initiatives to make everything ethical. At the moment, to some extent, we have a fair practice of how that data is used,” he said.

Gjoreski pointed out another danger from artificial intelligence. That is, as he explained if you watch a video on YouTube, АI on YouTube gathers information on what you are interested in, and it suggests similar videos. Thus, because of that, you can “sink into” content that at the beginning of watching you may not have perceived, for example, disinformation and conspiracy theories.

“There is a danger of getting into a ‘bubble of conviction’, that is, if I start watching videos with conspiracy theories, the algorithm will detect it and suggest such content to me. In this way, you can easily get into the ‘bubble’ of conspiracy theories. That is one of the biggest problems we have,” Gjoreski explained.

The event especially emphasized the need for the protection of human rights and privacy to regulate the transparency of work in the field of AI, to avoid the danger of human rights violations, but also abuse of AI by institutions, companies or individuals.

The dangers of the abuse of AI should be foreseen and prevented in time so that the rights are not violated and we can reap the benefits of it, said the director of the Metamorphosis Foundation, Bardhyl Jashari. 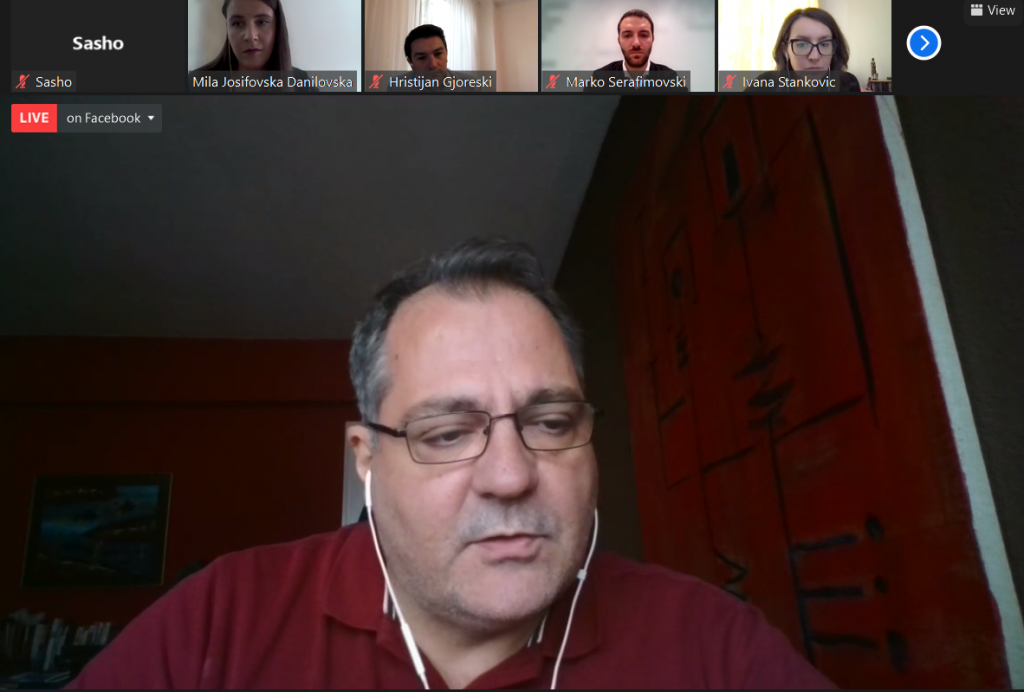 “We live in a world where a lot of data is shared. From how we eat, what we like, who we cheer for, what we watch on TV and we do not always know how that data is used. It is therefore important to regulate how AI will be used to bring good to our lives and our environment. The biggest challenges are the ones connected to privacy, which is essential to living with dignity. Therefore, the transparency of the algorithms used is needed. We need diversity and involvement of as many people as possible, who do not have to be engineers, but should only give input so that those systems do not make wrong decisions and be discriminatory,” said Jashari.

In North Macedonia, initial steps are already being taken to determine the opportunities for the development of AI, as well as to find solutions to prevent abuse. A meeting of the working group for the National Strategy for Artificial Intelligence should be held next month, in which, in addition to the government, experts and the non-governmental sector would also participate. The strategy is expected not only to define what needs to be done to reap all the benefits of AI and attract foreign money but also to point to the adoption of appropriate regulations that would prevent abuses. 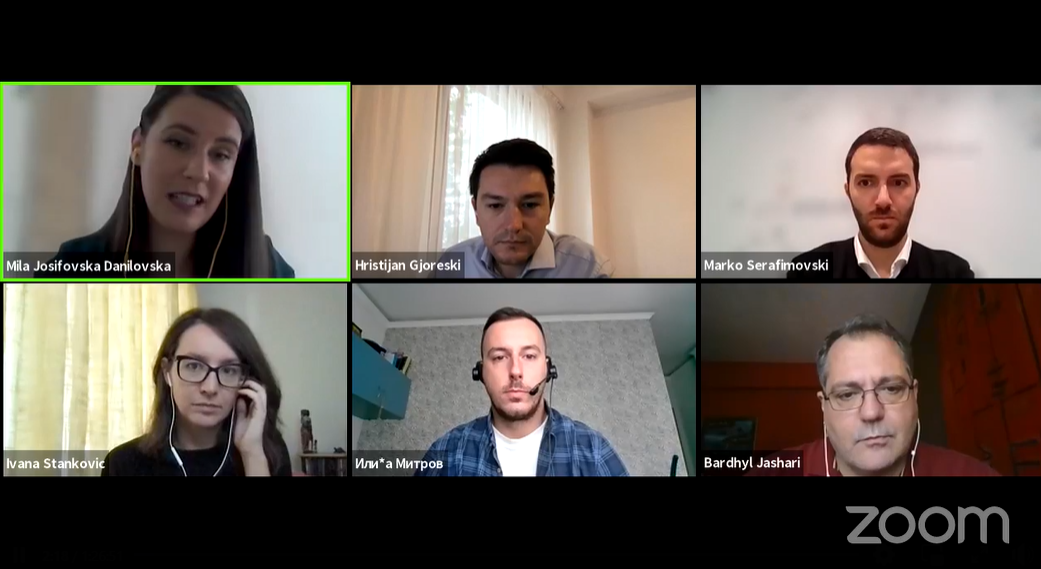