While collecting data for the reports on the current state of implementation of the Digital Agenda in the Western Balkans, the ICEDA team sought to answer the following questions:

?What is the Digital Agenda and why is it important?

?What are the relevant issues addressed by the Digital Agenda?

?What are the main weaknesses in reaping the benefits of digital transformation when it comes to the Western Balkans and what can be done about it?

?Watch our animation to get answers to questions related to the Digital Agenda.

It is available in Macedonian, Albanian, English, Serbian and Montenegrin. 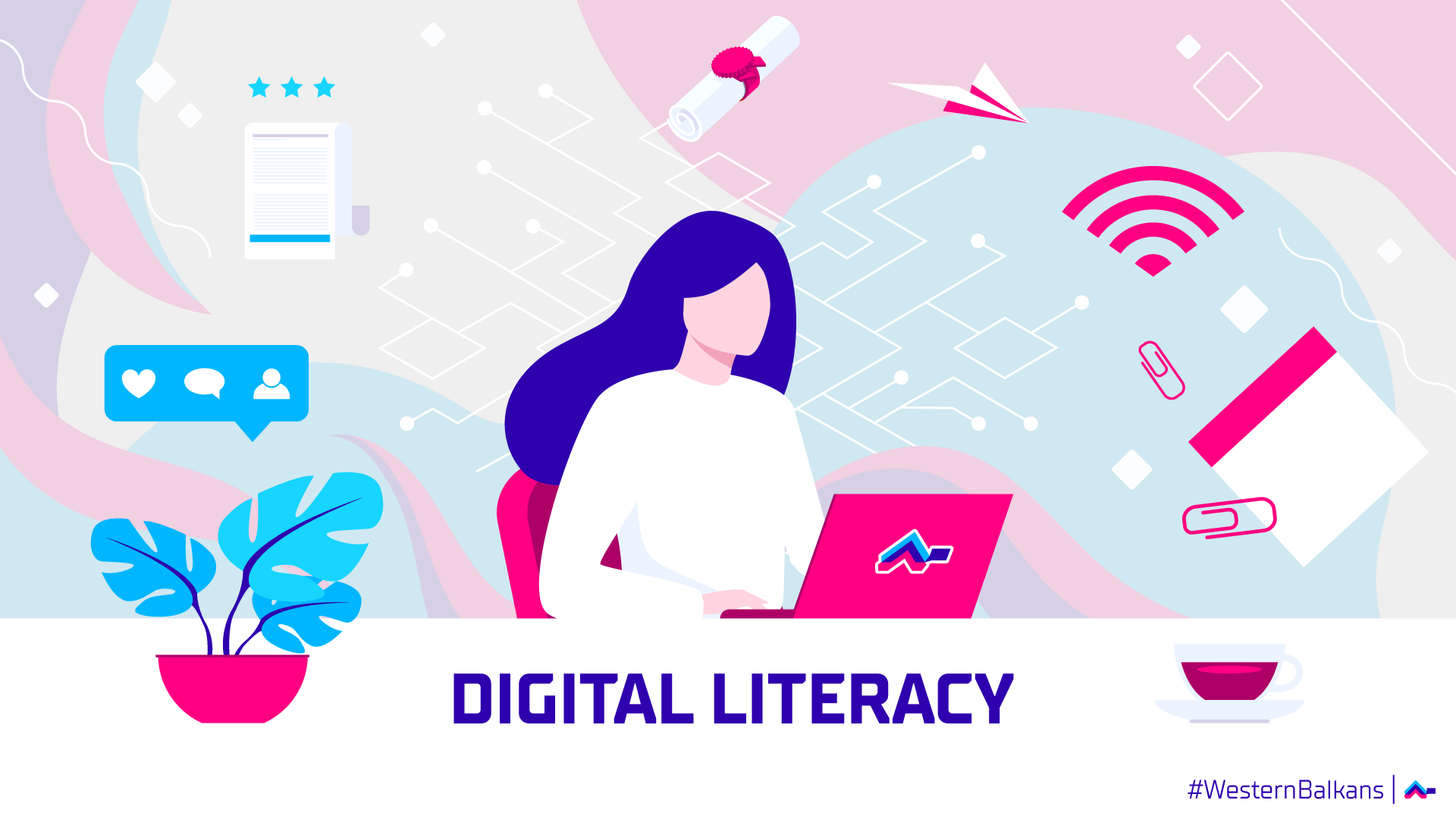