When public services are fully digitalized, citizens will be able to use them by starting the procedure online, while the rest of the process is automated.

So far, government institutions in the Western Balkans have offered partial solutions, with some of the procedures still based on the traditional approach.

Watch our animation to get answers to questions related to e-Government and the Western Balkan. 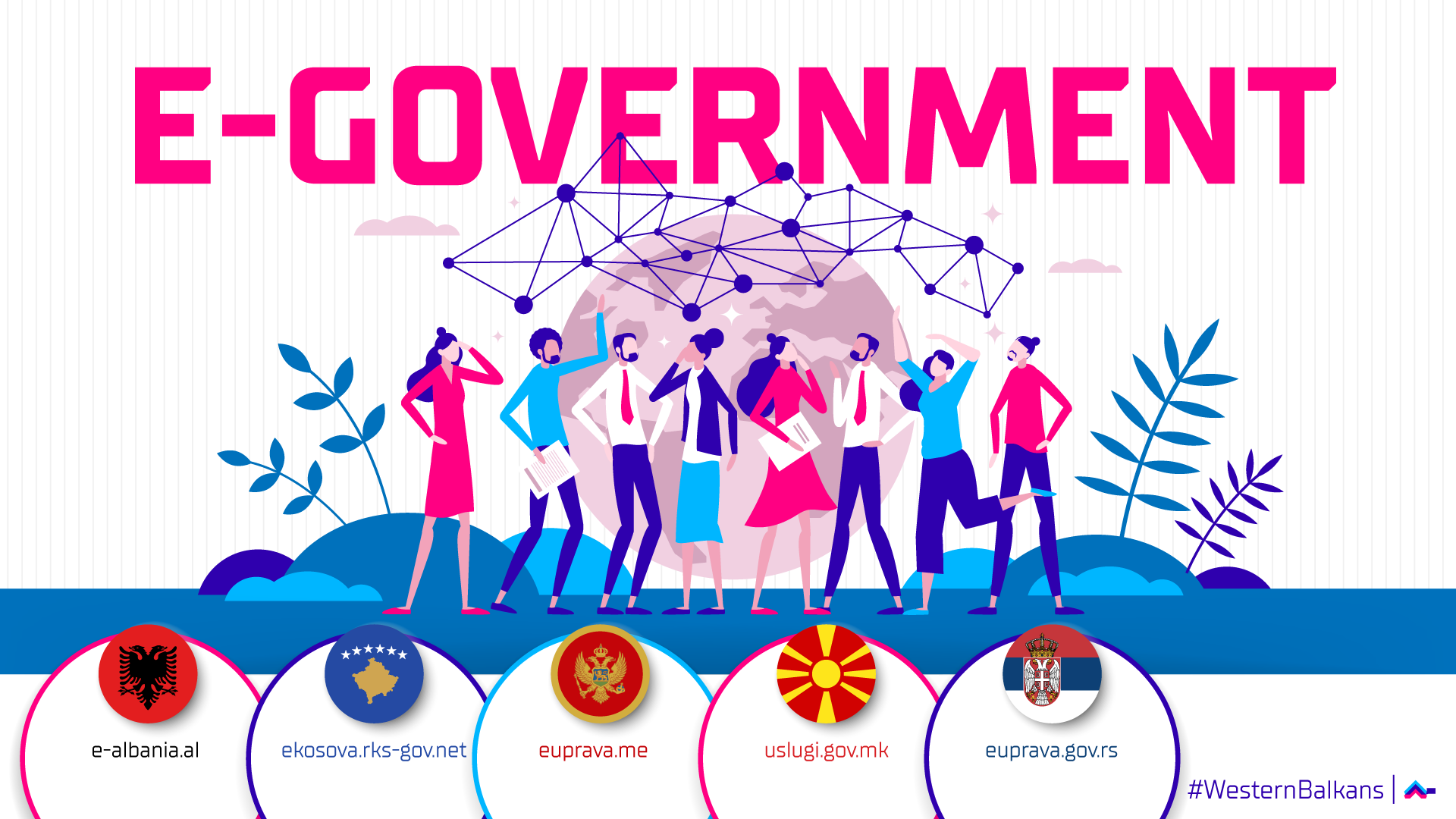 The Metamorphosis Foundation is organizing a webinar on the topic “Cyber ​​Security – How to protect yourself in the digital world” on 31.08.2022 (Wednesday) at 10:00 – 13:30. The webinar is organized within…

“Digitalization is a mission possible only if it is built on a sound IT foundation” – Meta.mk News Agency

“Citizens wander from the municipalities to the Cadastre and back, because institutions do not have a common electronic system” – Meta.mk News Agency