The public lesson “How computer games are made” was held on 9 October 2018, at 11:30, at OOU Nikola Karev in Probistip. This event was organized within the EU Code Week. Participants in the event were fifth graders, and it was attended by fourth graders, teachers and school’s expert service. Local media showed their interest in the event and portion of the class was featured in the new of the local TV Protel. “The lesson’s aim was to visually present the making of computer games and show that it requires coding, programming, conceptualizing idea for and design of the game” said Marija Bogatinovska, organizer. “Our game was called ‘Colors and making of colors’ wherein pupils had the roles of Cody (coder), Roby (robot – object in the game), Deby (debugger, controller) and an assisting writing down codes pronounced by Cody – she said. By participating in this event, pupils found out the required elements for creating computer games. Besides the children with specific roles, other children were also objects of the game who were moved in the scheme by Roby. The game had 4 levels. Pupils and attendees got became more familiar with the process of making computer games and also learner plenty about colors. 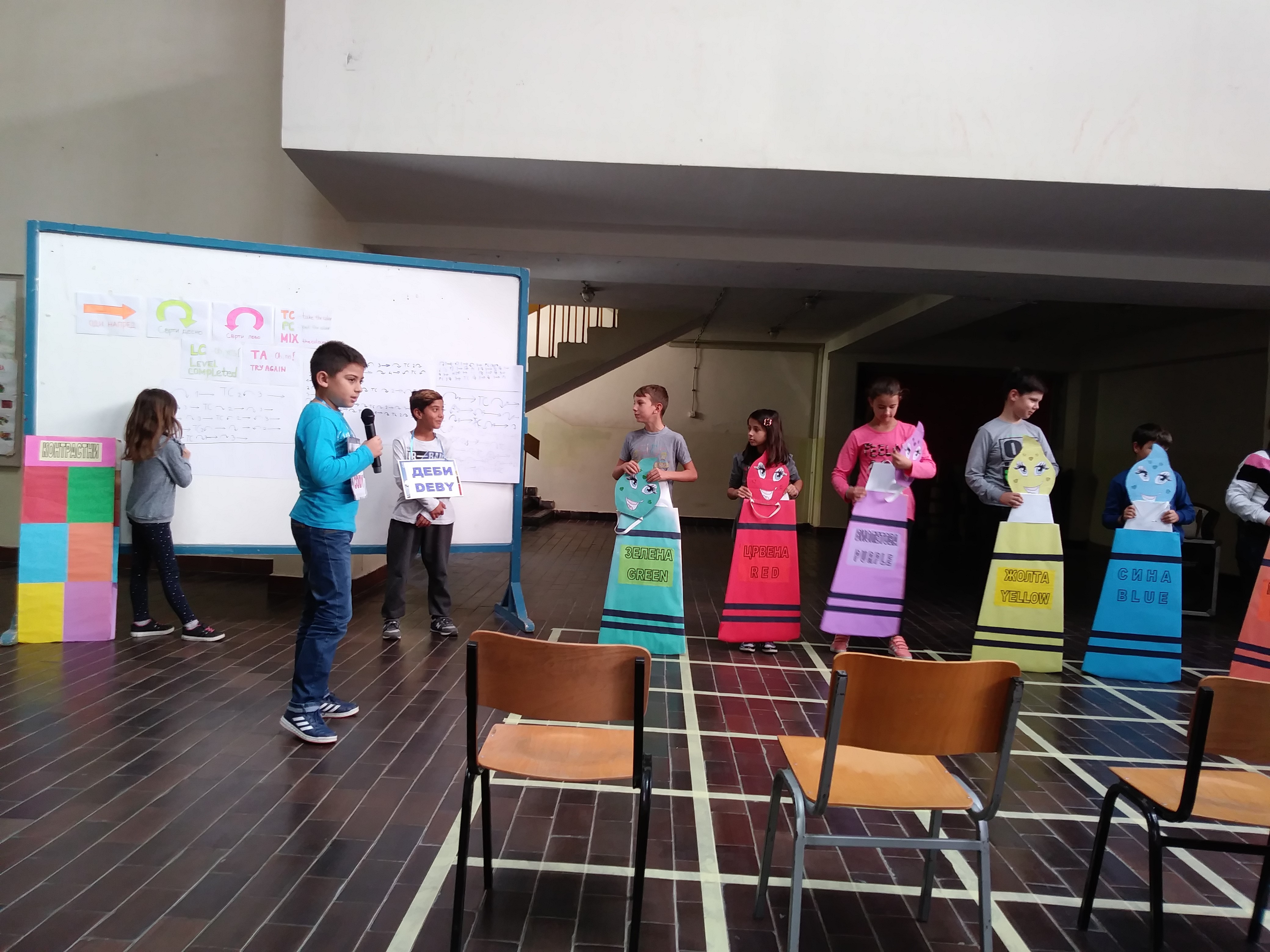 Pupils from the elementary school “St. Kliment Ohridski” in Bitola learned to program a robot within “Meet and Code 2019”

Kick-Off for Meet and Code 2018: 1.100 Programming-Events starting from October 6th