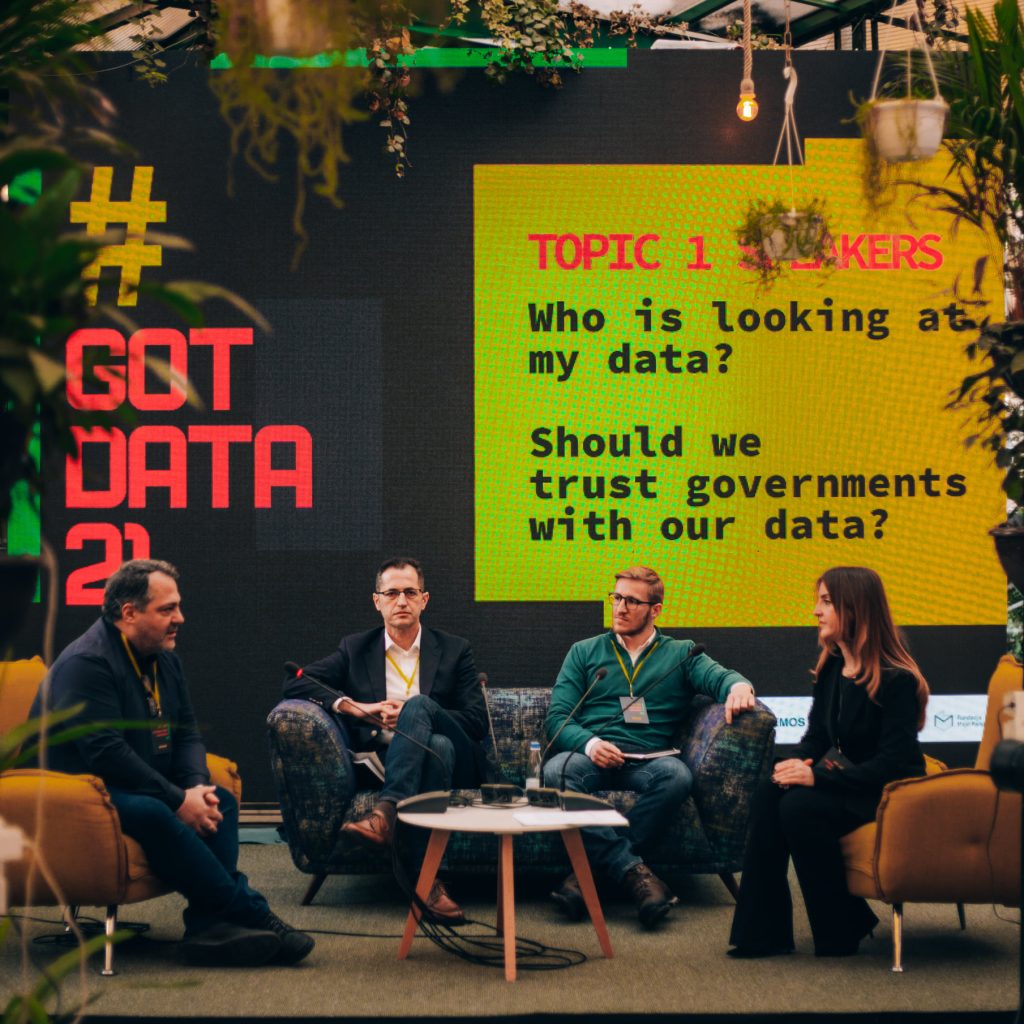 The morning of 10 December 2021, the international conference “GOT_DATA” was opened, organized by the Open Data Kosovo (ODK), on the topic of accepting the digital transformation in the region: Digital agenda, data protection and good governance. The conference takes place in a hybrid format, with a physical presence in the “Vendum” hall and via the Internet. Speakers and participants from all over the region participated.

The event kicked off with a panel discussion moderated by Open Data Kosovo Executive Director, Blerta Thaci, who noted that a balance needs to be struck between the benefits of digital transformation and human rights risks.

The Executive Director of the Metamorphosis Foundation, Bardhyl Jashari, pointed out that trust in government institutions is at a very low level, but also that digitalization is inevitable and unstoppable.

“What we can do as a civil society, academic and business sector is to put the interests of citizens and human rights values at the center of the digital transformation process. Only then will that process be successful,” – Jashari said.

The Executive Director of “Metamorphosis” pointed out that unfortunately in our region there is a low level of application of these values, and citizens should know that institutions apply all security measures when storing their data. Public institutions must make efforts to increase their understanding of the situation when creating digital services in order to ensure data protection and human rights.

Professor Blerim Rexha pointed out that research conducted at the University of Priština shows that citizens do not trust the institutions that collect their data.

“Although the number of digital services are increasing in Kosovo, we as citizens should be aware that our digital footprint is also increasing. The government collects a variety of data from citizens such as fingerprints, passport data, which are stored locally at the institutional level. The policy that determines how citizens’ data is stored should be reviewed,” – Rexha said.

The professor, who specializes in cyber security, pointed out that the same rules as in analog technologies should be followed when making decisions in the digital world. The data may be transmitted with permission or by a court decision, regardless of the fact that the technology allows automatic processing of huge amounts of data.

He warned that the commercial services that are supposedly “free” are not actually free, because as users we pay with our data. We must be aware of who has access to them, whether and how they are shared between private companies and government institutions.

“What we need to take care of is to raise awareness that the government must work in our interest. We need to be aware that what is safely stored today does not mean that it will be safely stored tomorrow,” – Rexha concluded.

Robert Shala, CEO of the Kosovo cyber security firm Sentry, as a representative of the private sector, said that everyone should invest in increasing privacy, including in public-private partnerships.

“As former Twitter director Jack Dorsey points out, every activity we do online has the effect of creating data that may have no meaning, or we may give it meaning. Data is created without our knowledge and we must have protocols on how that data is used. CSOs are a factor that, together with the authorities, should influence the adoption of policies that will enable the proper use of data,” – Shala said.

According to him, although the citizens of the government and state administration bodies are often seen as an external body, we must know that they are part of our life and we are part of them, so each of us should be aware that he has a responsibility and power to resist various threats.

Andrej Petrovski, director of technology at the SHARE Foundation in Belgrade, said that countries in the region have similar problems with human rights in the digital sphere, and that this applies not only to the Western Balkans, but also to neighboring countries, who are members of the European Union, such as Hungary and Croatia.

According to him, the pandemic has made more visible the issues that have been previously pointed out by civil society organizations for digital rights. The examples of negligence on the part of administrators of data related to Covid-19 from Serbia, as well as incidents of “leaking” private data on patients in Kosovo, Montenegro and North Macedonia, most drastically showed that there is a need for fundamental changes in the attitude of the authorities in this area.

“Data exists in those systems and much more data is likely to be collected. But we cannot say that civil society, academia, the private sector and the authorities share the responsibility for them to the same extent, because government bodies control most of that data. That is why they have the greatest responsibility, while civil society can help them build data management capacity. But ultimately the state has a responsibility to ensure that that data is secure. There is a difference between the huge databases controlled by the private sector, such as banks, because it is data that their customers have given them voluntarily, while citizens have no choice but to hand over their personal data to state administration bodies by law. That is why the authorities must ensure their safe storage,” Petrovski said.

Petrovski pointed out that the current processes of European and regional integration, such as “Open Balkans”, involve sharing data of citizens between state institutions of different countries, which entails the need for additional levels of protection of citizens’ rights.

The conference continues with panels on topics such as privacy protection – with the participation of representatives of regulatory bodies for personal data protection from the Balkans, increasing the level of openness of state institutions, as well as increasing civic participation to increase the openness and transparency of parliaments and other representative bodies. It is part of the regional project “Increasing Civic Engagement in the Digital Agenda – ICEDA” which is funded by the European Union, managed by the Metamorphosis Foundation from Skopje, and it presents the results of projects supported by NED (National Endowment for Democracy). ), DEMOS, the Kingdom of the Netherlands, Sweden and Norway. 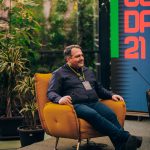 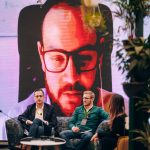 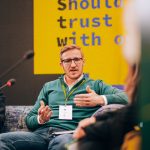 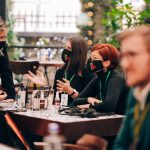 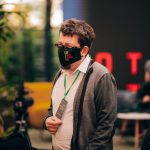 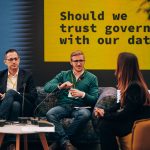 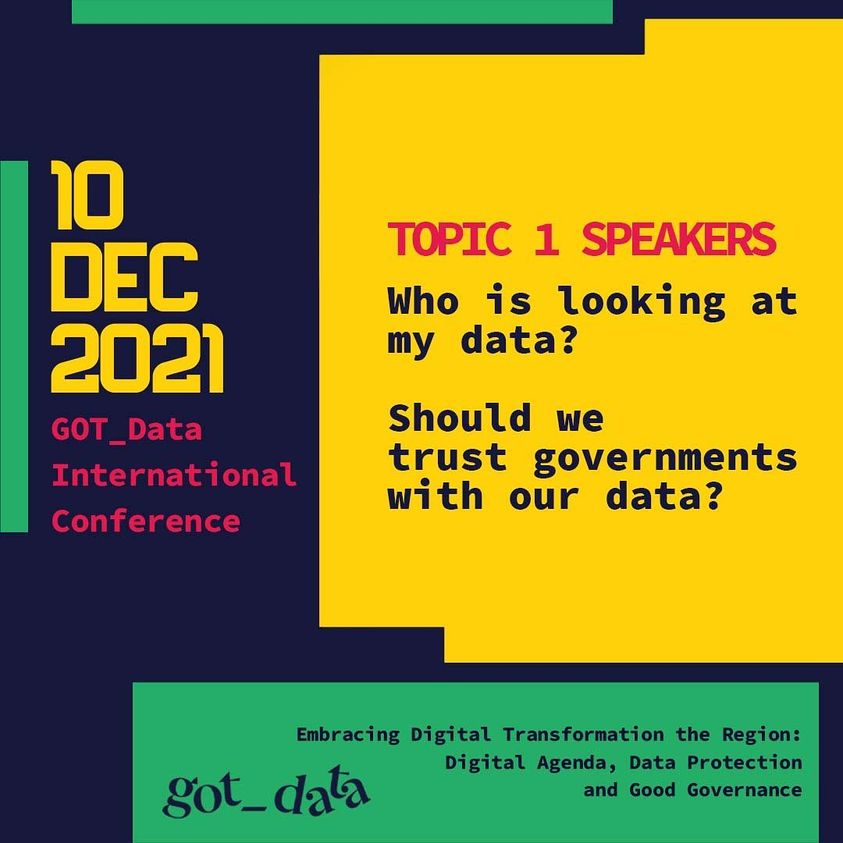