Last week, between April 11-15, the e-Governance Academy (eGA) together with the ICEDA partners organised a three-day Study visit to Tallinn, Estonia for a group of 23 public officials, representatives of institutions, CSOs and media from the Western Balkan countries. The Study visit revolved around the Digital Agenda and the key factors in making digital work, the digitalization of public services, citizen engagement and collaboration between government and CSOs for the advancement of democracy and e-democracy at national and local levels. The Study visit is part of the project Increasing Civic Engagement in the Digital Agenda – ICEDA co-funded by the European Union, and was supported by the Estonian Ministry of Foreign Affairs from the funds of development cooperation and humanitarian aid. 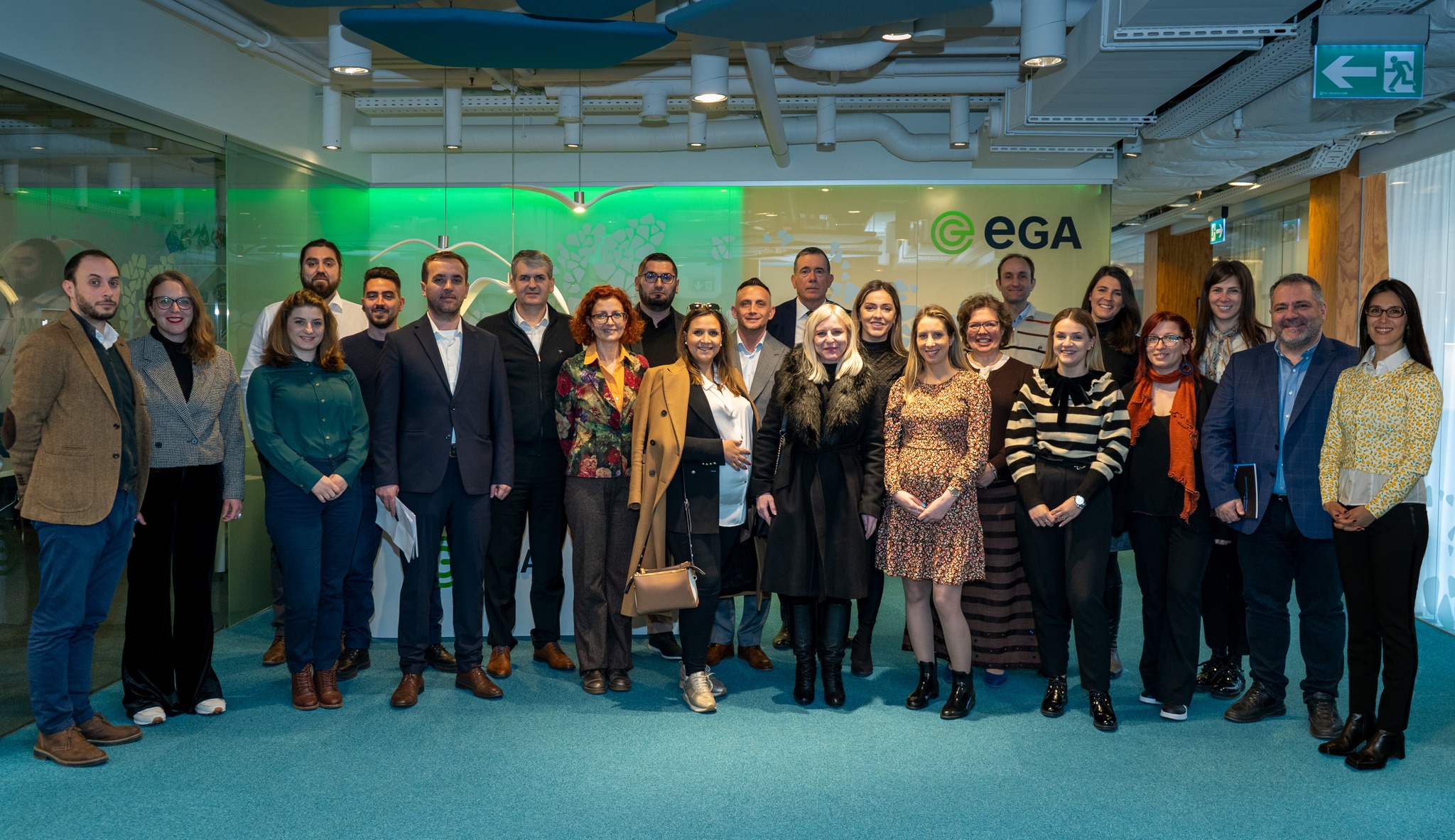 These three days allowed the Western Balkan professionals to get first-hand knowledge about the way e-Estonia functions, explore the methods they use to measure, control and push the institutions toward efforts to build more open, transparent and efficient e-Government mechanisms focused on the citizens’ needs. The Study visit aimed at expertly empowering the Western Balkans central and local government decision-makers to lead digital transformation and build solid co-operation and relationships with each other and the CSOs, and support the CSOs in this process. During the visit, the participants had an opportunity to meet with the representatives of eGA, the Estonian government, local authorities and Estonian CSOs.

The first day of the Study visit was marked with introductions to eGA, e-Estonia and the Western Balkan countries. Following the introduction of the Estonian transformation story by Liia Hänni, Senior Expert on e-Democracy, eGA, the ICEDA partners presented their country overviews about e-governance and digital engagement and the relevance of the ICEDA project. 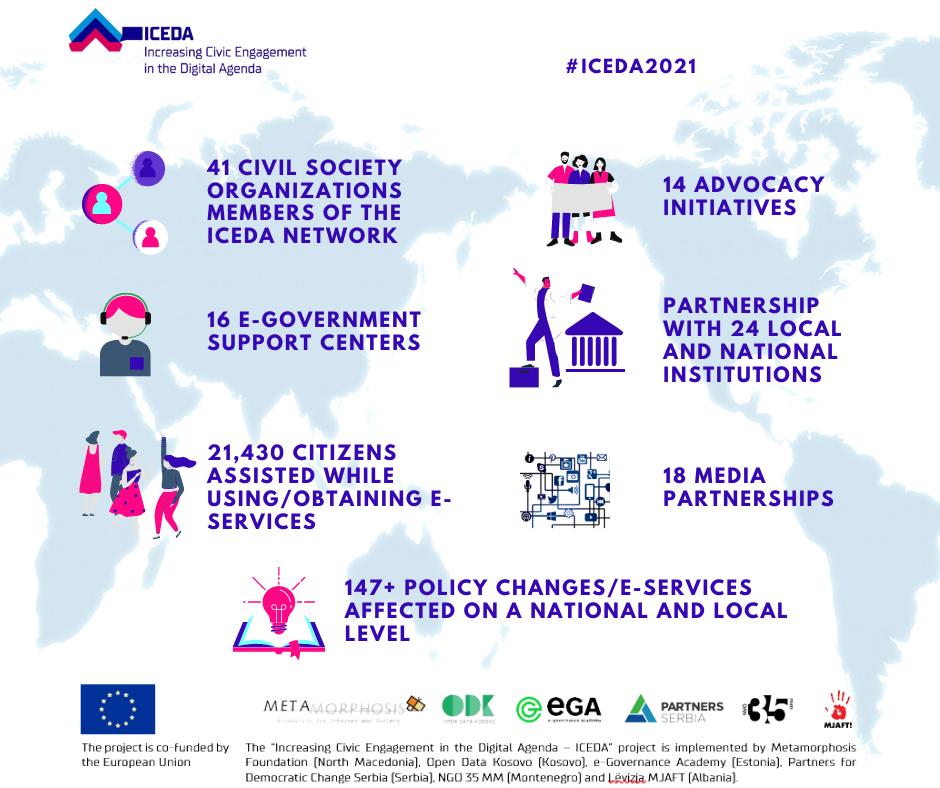 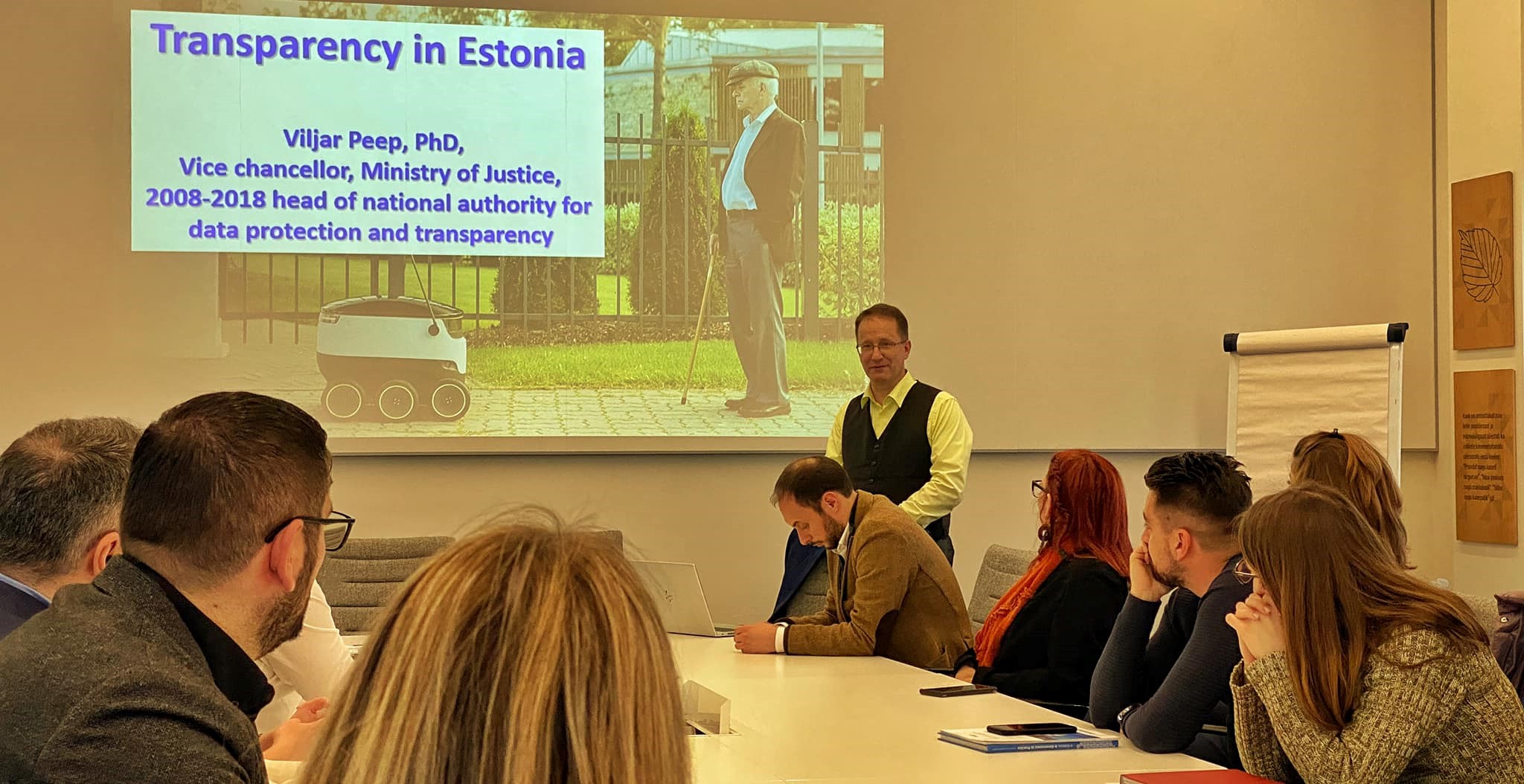 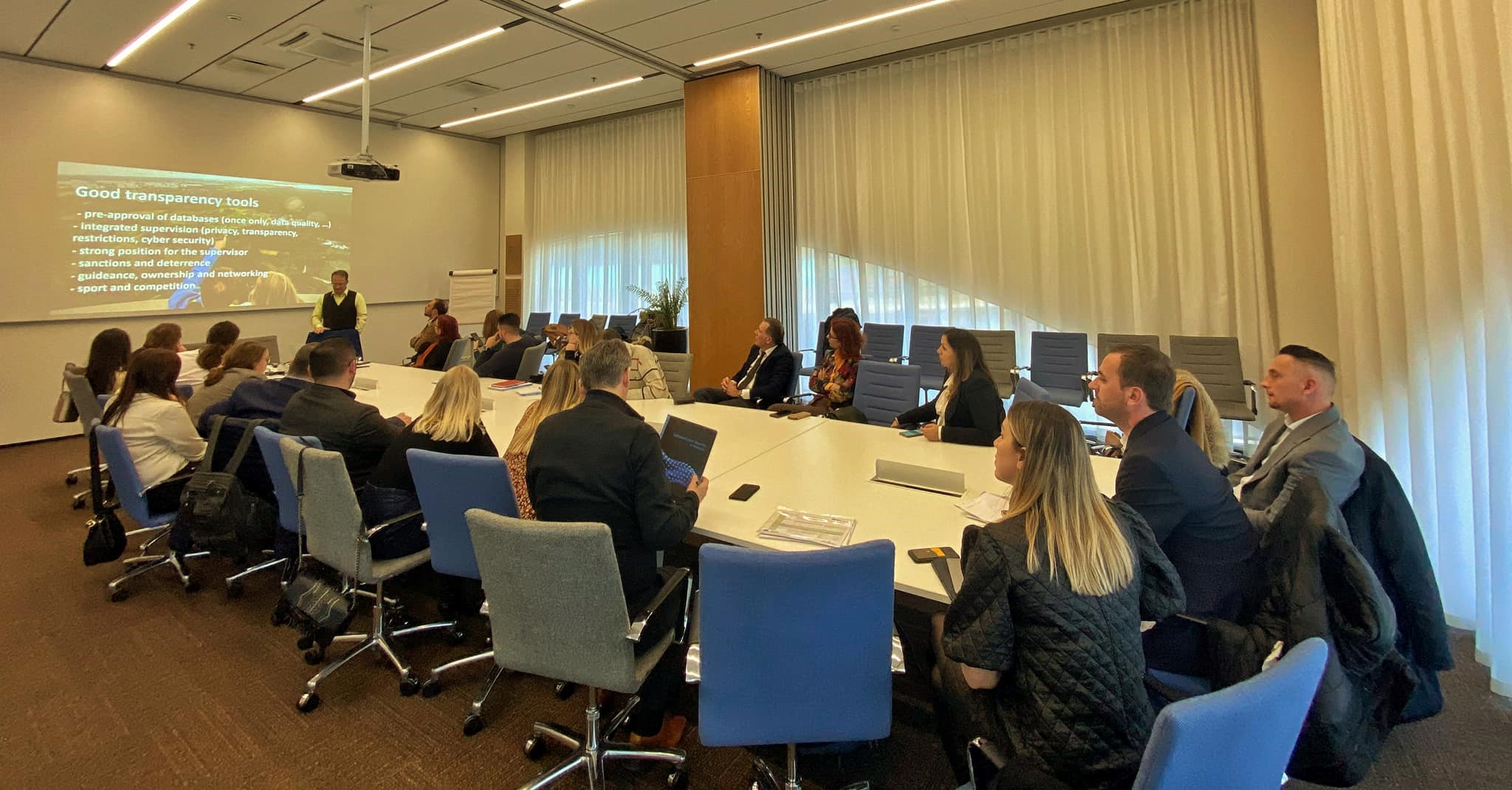 Viljar Peep, Deputy Secretary General, Ministry of Justice received the Western Balkan delegation at the Ministry to present how data protection mechanisms are imbedded in the Estonian legislation and in public administration. This opportunity was also used to discuss the improvement of internal government efficiency, delivery of public services and the increased level of transparency as a result of opening data to the public. The delegation was also welcomed by Luukas Kristjan Ilves, Government Chief Information Officer (GCIO) / Deputy Secretary General for Digital Development, Ministry of Economic Affairs and Communications, who talked about the Estonian digital strategy 2030 and also had a separate meeting with the Minister for Information Society and Administration of North Macedonia.

For the final day of the Study visit, the participants moved to the Creative City Telliskivi where they met with Estonian CSOs (OS Citizen, Opinion Festival, Good Deed Foundation) to discuss about building a culture of political engagement and deliberation; role of CSOs and examples of civic initiatives of organising national debates, offering digital services, collaborating with each other and the public sector. 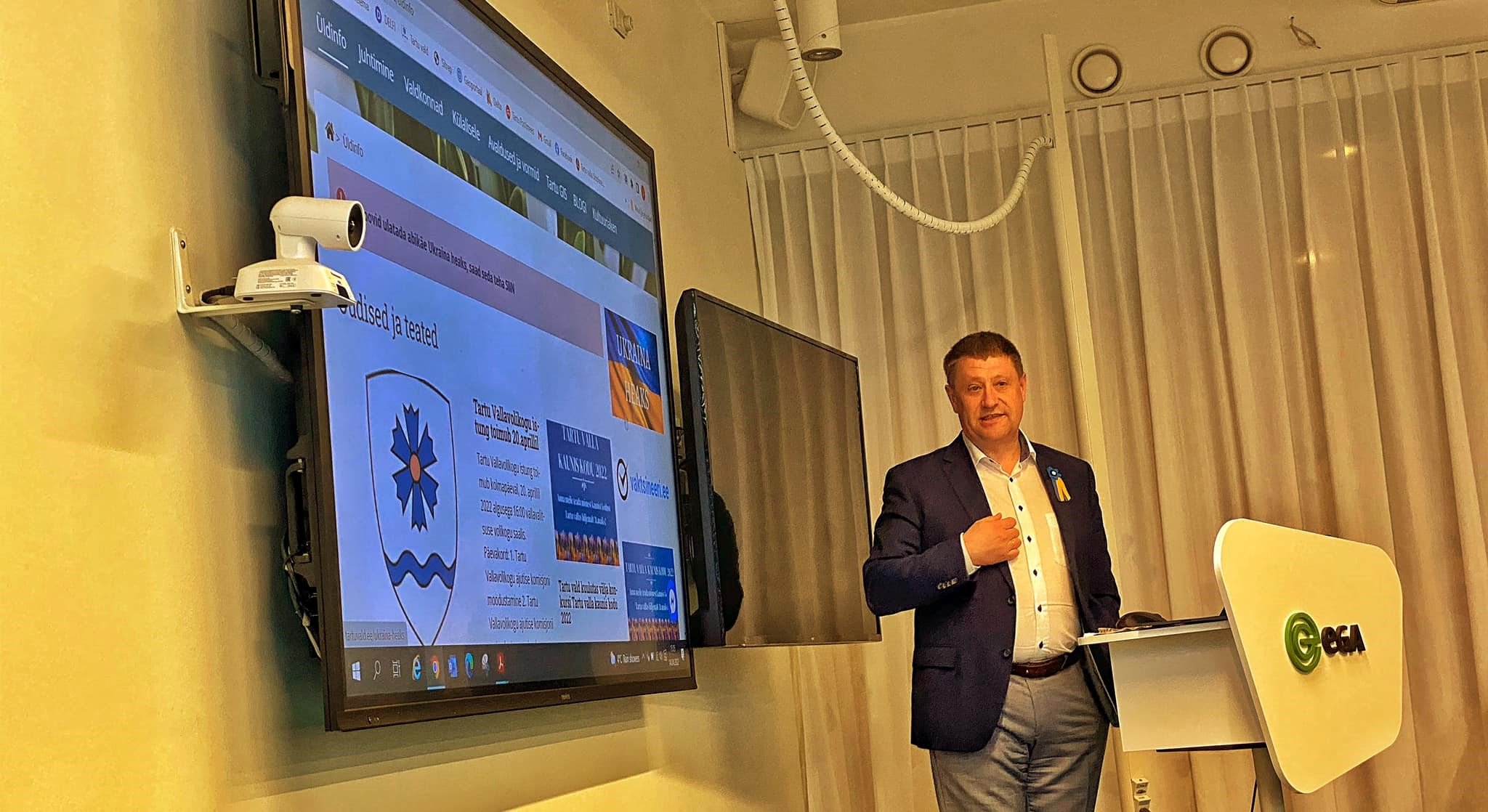 During the final discussion, the participants reflected on the new knowledge and experiences gained during this seminar and discuss if and which similar models, reforms, tools could be implemented in their respective countries, which are the barriers and solutions to overcome them.

During the Study visit the participants also had the opportunity for informal networking, brainstorming and proposing synergies, as well as participating in eGA’s podcast and interviews made by Portalb. 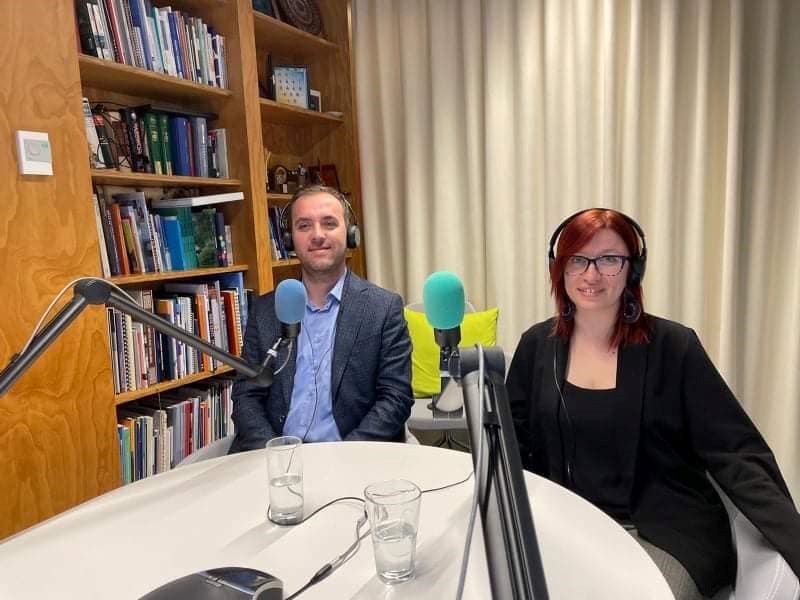