A working meeting was held today between Mr Florent Bajrami – Project Coordinator of the STEP project and Mr Fatmir Bytyqi – Deputy Prime Minister in charge of Economic Affairs, Coordination of Economic Departments and Investments. At the meeting, Mr Bytyqi personally received the recommendations of the STEP project regarding the overcoming of the challenges faced by the tourist workers in both regions, in order to improve the cross-border tourist cooperation. The achieved results of the STEP project were also presented at this meeting. 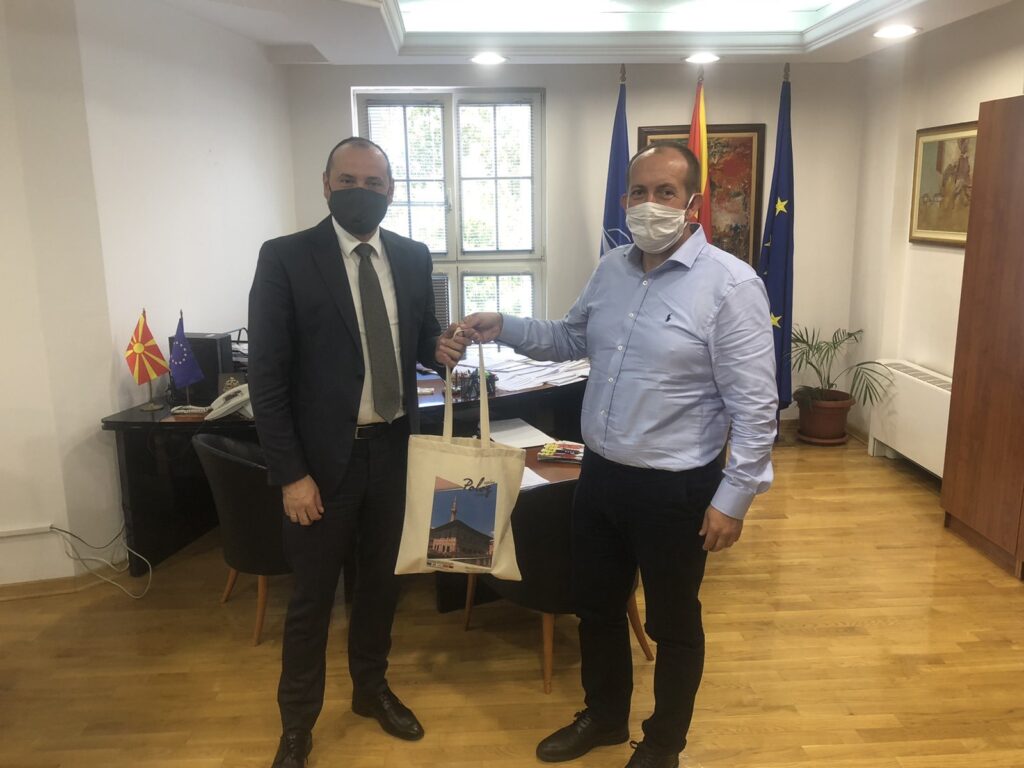 Deputy Prime Minister in charge of Economic Affairs, Mr Bytyqi, noted that he was previously acquainted with the work of the STEP project and praised the results so far. He also mentioned that in the future he will strive to take into account some of the recommendations regarding the development of the Polog region and the cross-border cooperation.

Metamorphosis Foundation together with the project partners Center for Development of the Polog Planning Region and the Council of Elbasan District, on 30 September starting at 11.00 AM are organizing a final presentation…