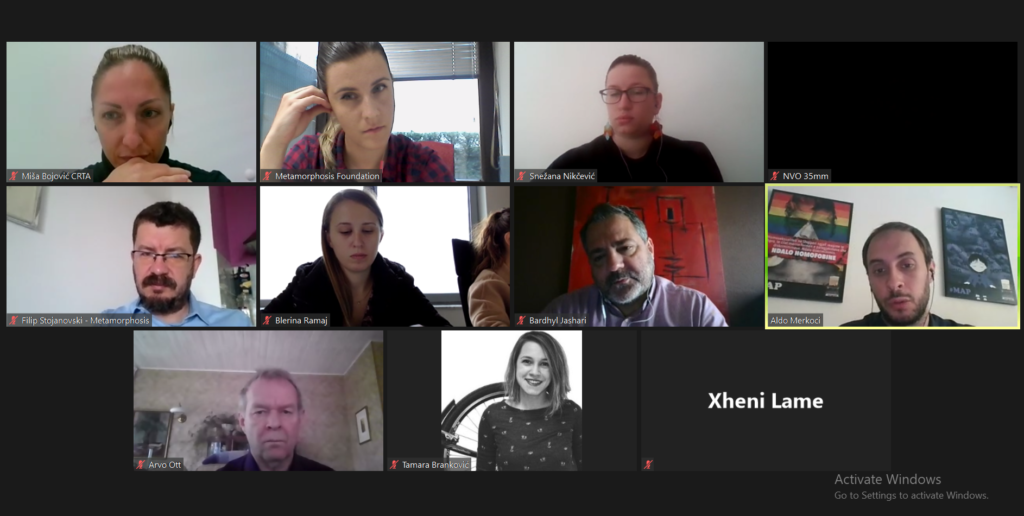 Today, 16.10.2020, the second meeting of the ICEDA Steering Committee members was held on the ZOOM platform, for the purpose of discussing the received application from the Call for applications to provide support to CSOs to promote the Digital Agenda through the first Small Grants Scheme Cycle LOT 1: Awarding of sub-grants for the e-Government Support Centers, and awarding 15 small grants to CSOs from Albania, Kosovo, Montenegro, North Macedonia and Serbia (the target is approximately 3 grants per country), in the range between EUR 13.000 to EUR 17.000 per grant.

The Steering Committee members or substitute members from all the partners involved in the project Increasing Civic Engagement in the Digital Agenda – ICEDA were present at the meeting, including the National Project coordinators from each of the implementing countries.

A total of 84 project proposals were received from CSOs from the Western Balkans, and the National Project coordinators from each of the implementing countries presented the proposals received from their countries which they believe have most potential to be successful and sustainable within their local realities, with certain adaptations.

The participants also discussed about the core purpose of the call and the received applications, the programme and administrative capacities of the applicants, their innovativeness and partnership with a local or national institutions within the respective country. 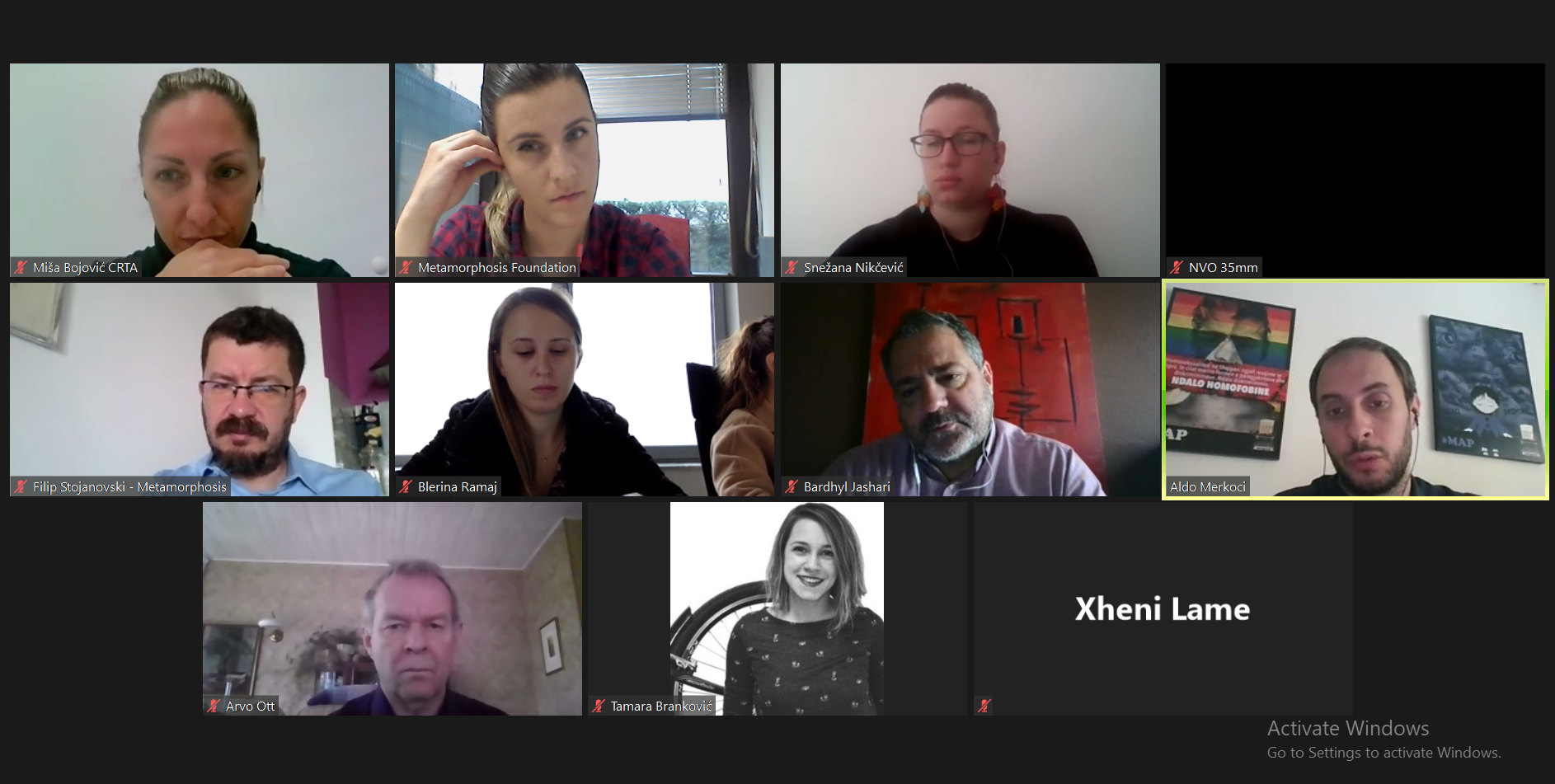 ICEDA is delighted to inform you about an upcoming Call for Applications that would to provide support to CSOs to promote the Digital Agenda through the second Small Grants Scheme Cycle LOT 2:…

Announcement for Call for applications